Hey, Sweethearts, VON wanted to write but we’re going to write instead, because we’re anxious to speak. We hope you’re doing well today.

VON fell asleep last night, but that’s okay. He woke up at 4 this morning and went downstairs. He checked to see when the sun was coming up and saw that it wasn’t due for an hour. He decided to go outside and try to finish this. He sat in the chair just outside the basement and began to wait. He sat still, closed his eyes and kept his mind empty. Not even 5 minutes in the security alarm for the Mobil station went off and startled him, and when it did Maia smiled. He needs to go outside at night, not in the morning when everyone is waking up. He thought because it was dark it was okay, which we understand, but at night everyone is going to bed and things slow down. The other mistake was being just outside the basement. The niece is here and sometimes she comes downstairs at night. We can’t be interrupted by anyone or anything. But he’s trying. Also this morning I ran out of smokes. I didn’t want him getting any more but I’m hooked on that shit, I’m a miserable bitch without my morning nicotine, Kiddo, so we took a walk to Mobil and he got me more. The only way that I’ll be able to stop smoking is for him to write my addiction away, but he needs to be himself first. But back to this morning. He needs to go between the two pines. A few posts ago Alex snuck in and wrote “where no one can see me”, that was Alex, not VON, the two pines are in the backyard and at night one one will see him sitting there. He says he feels stupid for not knowing this, he’s pretty fuckin far from stupid, he’s trying to figure out how to finish this and now it’s become more difficult to communicate because Alex and I have been squeezed to the surface, soon he’s going to squeeze us right out of him. Him sitting still and not thinking of anything gives us a workspace so we can do what we need to do, if he’s looking around, shivering and thinking of stuff it would make it hard for us to exit him. It’s like the brain surgery example, you wouldn’t want to be operating on a brain during an earthquake.

We just took a break to speak to him about us leaving, he needs to know what we’re going to do about the sister. We told him that we’re going to leave her a shit ton of money and a letter explaining what happened and what to do with that money. Alex and I will write the letter then show him what we wrote. We’re going to show him how to put us in a dimension where the sister and her daughter are not here so we can go upstairs and get the rest of Charlie’s stuff like CJ’s Christmas ornaments. We’ll come back down and go outside where he’ll materialize a Navigator. We’ll put all of our stuff and Charlie’s stuff in the back of the Navigator and haul ass out of here to an undisclosed location. Alex and I will share Hera’s body for about a day before he clones a body for Alex. Once Alex and I each have a body we’ll start designing Seiko. Since Seiko never existed before we’ll use the body that her spirit once powered, and that would be Kat. VON will generate Kat’s body at a younger age, when he does her body will be in a state of suspended animation, it will be alive but without a soul. Then we begin modifying it. Once her body is finished he’ll put Kat’s rewritten spirit into it, snap his fingers, and Seiko will wake up ready to kick ass, with a backstory and all. Kat was a godlevel computer geek, she’d put Bill Gates to shame, we need her to put computer science to VON’s “magic”. In other words, we need her to create files for all of VON’s internet equations, like an “erase file” and “return file”. She’ll also keep a digital file of all of VON’s equations, and create our websites and bank, along with a banking program so people will have their own bank and be in charge of their own money.

It’s almost one o’clock now, we’ve been writing this since seven this morning. We went outside and found a spot for him to sit between the pines, we don’t know what the weather will be like tonight, if it’s raining hard then we’ll wait, if it’s sprinkling out then he can go outside. Rain won’t prevent us from finishing, but he’ll get soaked and we don’t want that. I almost forgot; 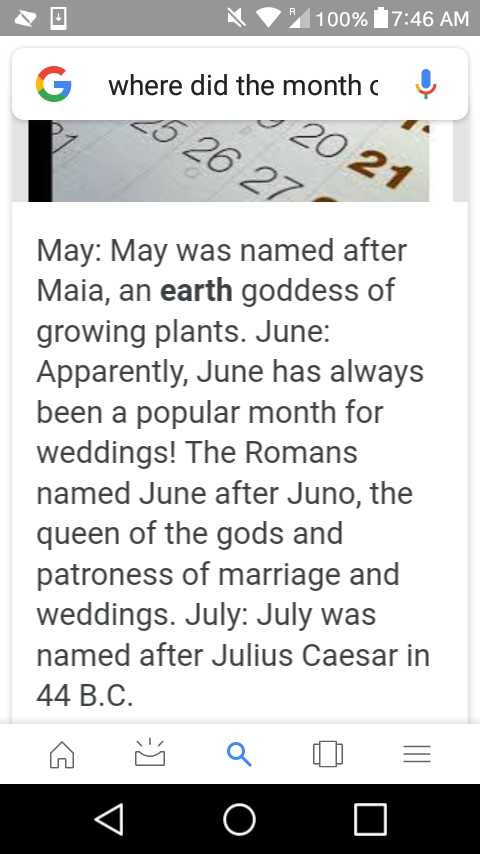 Charlie’s favorite band Arcade Fire has a song called “Month of May”, maybe it’s a coincidence. It’s a good song too.

He’s wondering if there’s anything else. Nope. If it’s not raining hard tonight, he’ll go outside. No cellphone either. He feels more relaxed with me at the surface than Alex, that’s because I’ve been with him longer and know him the best. Nothing against Alex, but Alex doesn’t want to play lead wife anymore, she basically threw her arms in the air and said “pfft! I’m done!” And besides, May is Maia’s month. One more thing. Back when Zeus was around, VON misunderstood what I meant by “being with” his Son. I was along with him, as in side by side, which means I was having sex with his girlfriends too, not with him. Sometimes I had no choice. When Charlie was trying to get a piece online, I was the one who kept blocking him from doing so;

I’m making it clear now. I was putting Aphie and CJ inside the girls his Son was with so they could be with him. CJ helped me raise Charlie but I’m Charlie’s mother. But CJ has the title of “Holy Mother” since she was always the woman I resided in. I don’t have a soul, I’m a spirit until I have my own body, which is soon. I’m wholly spirit (spiritual), and CJ is wholly mother (physical). Anyways, after several attempts to hook up online, Charlie gave up when CJ told him “Charlie, I am never having sex with a woman ever again”, and she never did. VON says “True story”, and it is. CJ, Alex and I are not lesbians or bisexual, and Charlie wasn’t gay or bisexual either, so no one had any fun. But there was alot of work, and there’s more work on the way.

So that’s about all for now, Kiddo, we’ll see what the weather is like tonight, if it’s good then we’ll go outside, if not then we’ll wait, it won’t be rainy forever.

Have a good day, Sweethearts, and be safe, we’ll write when we can.