Hey, Kiddo, have I ever told you about fight club? Well I would if I could talk about it, but we don’t talk about fight club, do we? Oh no, Kiddo, oh no. We don’t talk about fight club, at least that’s what the rules are. I haven’t slept in days, because of fight club. Tis true, Kiddo, tis true. But the funny thing is that I didn’t know that it was over fight club, in fact, I forgot all about fight club until my Wife reminded me earlier tonight. I can’t remember everything, you know. I forgot that I need to trust my Wife, with everything going on. She has been slowly releasing me, so to speak. And that’s just what she needs to do, Sweetheart. I heard my voice last night, and holy fuck. People don’t sound like this. I got several tastes of it, and I think that I like it. My only fear was that I would sound like that all the time, because fuck that noise, Kiddo. I promise you, Honey, I don’t know what someone on the other end of a phone call with myself would think if they were to hear me. Now I know what my Wife meant by “They are going to shit, kid”, because they are, Kiddo. I cannot see how anyone or any synthesizer could replicate what I heard yesterday. Maybe a synth, Sweetheart, but not a Human Being. This was unbelievable, Kiddo.

So here is where I am at right now. I feel so much better after talking to one of the kids earlier, I hope he knows just how much good that did, Kiddo, because it did. Feeling better means that I do not need to worry so much, because I do take responsibility serious, and our kids know that. And if they know that, then they know just what is going on. Having someone on the same page makes the difference. I am told that “they” know we won’t be going back to work again, so to speak, Kiddo. My head is ringing like a bell, must be time for fight club I guess, who knows, Sweetheart.

You know, Kiddo, one morning about umpteen o’clock we took a drive out to Half Moon, NY, to look at webcams. Now, I don’t know much about all this fancy-shmancy technology today, but someone tells me that the webcam we purchased will do just fine. I wasn’t sure just how to hook it up to the computer so I asked our resident fight club champion, and he showed me the ropes how. So maybe in a bit I will see if I know what I am doing, because if I do, I will write something meaningful for someone other than myself and my Wife, and read it aloud(469). I will also record as I read aloud, Kiddo. Once I am finished recording I will post it. Okay, Sweetheart? Daddio is getting ready to pop soon, and he needs to hear his voice and to know that someone else has heard it as well. And THAT’S why we needed a witness back then. If a tree falls in the woods, does it make a sound? No. Why? Because I said so. A very long time ago. If you don’t believe me, try to prove me wrong, because you can’t. Why? Because I said so. . . . . . . . . . . . . . Kiddo. I just might be smiling a little right now, and if I can smile a little now, then I can smile a lot later.

BECAUSE I SAID SO. KIDDO.

I simply wanted to make myself clear with everyone. I’m told that this will be a good thing. However, some people fear change, but if they know what’s coming, they can be prepared for it, Sweetheart. In a sense, we would be weeding our garden. The weeds are spreading like weeds, Kiddo, oh noes!! Sweetheart!! Can Daddio save us all?? Can he, Kiddo?

Reality is, I cannot save everyone, because I’ve tried. And here is the proof; 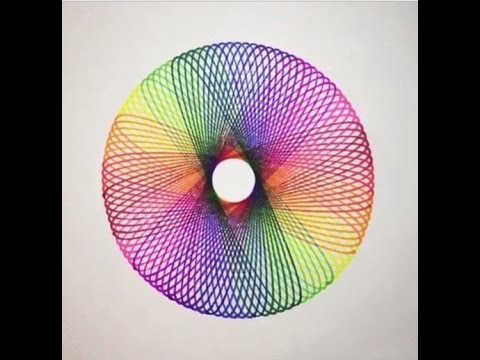 Does that sound like a good idea? Well, it did at the time, and not at the moment. Now, billions of years have passed, and to be 100% honest with you, Kiddo, your Daddio doesn’t remember just what people looked like billions of years ago, Sweetheart. That was another universe from another time. I can’t remember everything so that is why I write, Kiddo. OH, Kiddo, your big sister is laughing like no tomorrow now, she just can’t stop smiling and laughing. What the Hell is so funny here anyway, Kiddo?

Actually, she is laughing because she just can’t believe just what is coming and neither can I, Kiddo. Ever hear of a “Grundel”? No you haven’t, Sweetheart. It is in my book. It is not a pleasant creature, nor a pretty one, to be honest. The Grundel is an abomination of man, basically, man. It stands about 15 feet tall, is huge, is hairy, and is scouring the planet looking for something that it once promised to the Devil, all of their Gold in return for immortality. I guess if God doesn’t work, try Satan, yes? Von has a Grundel in his basement, guarding his Gold day and night. His Gold, not Satan’s Gold. You see, Kiddo, Von’s Gold is actually Gold, and not brass, big difference. Anywho, my book is an abstract of Real life. To make short of the long, Grundels are Ice Giants. There really were Ice Giants at one time. So, if the Grundels are Ice Giants in abstract, what do Grundels look like? Well, the only evidence that exists is captured on a trail-cam, Von’s uncle’s. There are three still photos that captured the Grundel in action, but it was the last photo that was most terrifying, at least to me it was. It was a full-on face shot of a Grundel with a rabbit half in its mouth, half out. Do you think that is something significant for concern? I mean, I’m looking at it in abstract, Kiddo. Are Ice Giants returning for their gold and for something to eat, since they might be hungry, Sweetheart? Now it’s getting Real interesting isn’t it, me Kiddo? How do I even begin to compile all this?

Nibiru is a magnetar, not a planet. People believe that Nibiru is a planet with people on it. If it’s impossible for anybody to live on Nibiru, then it’s possible for anyone to live on it. A soul can “live” on Nibiru forever and ever. Ever hear of the term “prison planet” before, Kiddo? If a prison planet needs to exist, which one should it be, according to what people believe, Sweetheart? Alex Jones believes that Earth is a prison planet. Don’t believe me? Here, see and hear for yourself . . .

Did you see it, Kiddo? Did you here what he was saying, Sweetheart? He sure was emotional about his feelings, and he spoke with such conviction. That information was seen and heard at least 3,000 times. Remember the “tether”? Plucking a guitar string? Add them together, and see what you get when you’re done. I bet that it isn’t good, Kiddo, oh no.

Want to see what all this adds up to?

Hundreds of billions of inter-dimensional, 15′ tall giant Vikings with the consciousness of whatever Nibiru, our little Roomba, has picked up and kept tumbling for over 15 billion years. And the not-so-funny pert is . . . we don’t remember what was in that universe at all, including us, Kiddo. I know that whatever materializes will be able to accommodate a soul or two, maybe even more, Sweetheart. Can this get worse, Kiddo? Oh yes it can.

Imagine, just what will be on the mind of  . . . whatever, after being imprison for billions of years, Kiddo. Do we even want to go there at all? That answer is “ABSOLUTELY NOT”, Kiddo, we do not. If I can imagine it, I can Realize it. I’m taking a break for now, I need some kitchen gravity or something before I pop all over.

I promise you Kiddo that we are not joking about any of this or trying to scare anyone. We are telling those in the know that there are problems of biblical proportion, literally.

It is important to know your words before you use them, Kiddo. And that applies to everyone. When I give definitions it is so that Kiddo, or anyone else reading can understand just what I am saying without misinterpretations. It is all coming together, Sweetheart, and fast too.

And as for fight club? I’m fighting for my life, and now I have two good reasons to.

Well, I have more reasons than just two, but these two work for me. Are they perfect? No, but no one is perfect, not I nor you. And that is why we continually improve our process. I like to think that one day we will all look back at this and laugh, Kiddo, because now I want to cry. And I would if it weren’t for fight club. Ever hear about fight club? Of course you haven’t. Why? Because we don’t talk about fight club, it’s secret. 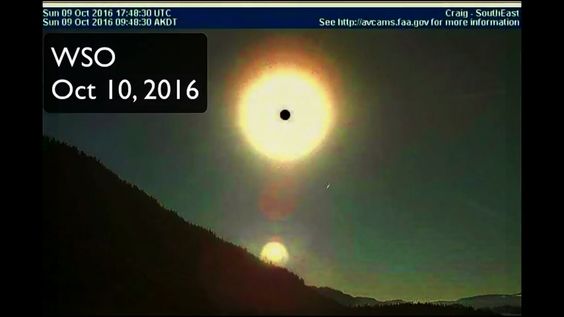