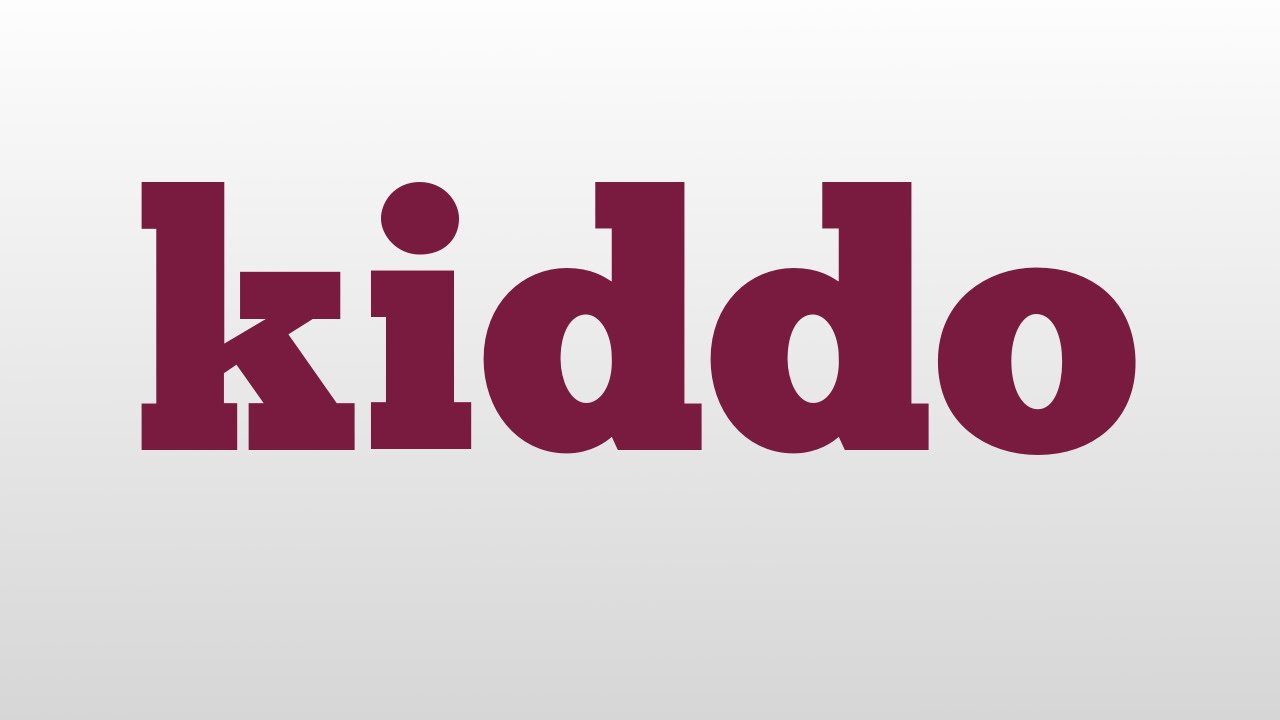 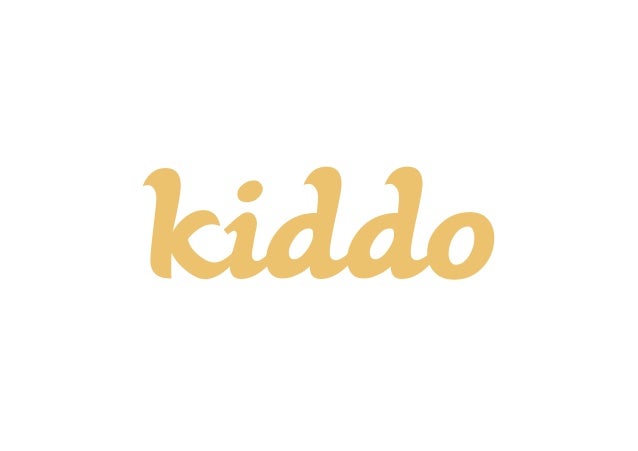 So I am thinking. If there is one thing that I haven’t written about is what will I do for me, Charlie. I haven’t thought about myself in years, meaning, I put myself aside for everything else. I’m not a selfish person, I’m not materialistic either. I do like quality though. “Quality isn’t expensive, it’s priceless”, that’s the Snap-on tool maker’s motto, pretty good. Snap-on tools are very expensive, Kiddo, they are not for the “backyard mechanic” by any means. Snap-on also offers a lifetime warranty on most of their tools. But we’re not going to talk about Snap-on, Kiddo, oh no, we’re going to talk about Daddio; Charlie.

The difficult part which leads to that difficult step is just how easy this is, as I’m told(127). Now I can imagine a lot. I can generate a person and animate them, all inside my head. I can make them look any way I want them to look, without even thinking about it, Kiddo. Can you wrap your head around that, Sweetheart? It isn’t easy to fathom, and there’s that ringing in my head again, it’s something new since last weekend. Now it’s gone, one time it went from my right side to my left side, then back again. Ever have that happen, Kiddo? If you have, then you would know that it is a strange sensation. Then again, everything with us is strange, and that’s where I’m going with this.

“Anything that I can imagine”, and she’s nodding my head saying “Yes.”

Okay. “Anything that I can imagine”. Now she’s laughing at me, are you laughing at me too, Kiddo? **SMH** Sure, I see how you two are, I do. It’s okay I guess, after all, what else can a poor old man do but take the abuse. **hangs head low and weeps**

With my color of hair chosen, next is style. You liked my hair the way it was when you last saw me, Kiddo, so I’ll go with that, and someone else likes it too, Sweetheart. I’ll make it wavy like Aphrodite’s hair, and to my lower jaw, not to my ankles. Now that we have my hair situated, eyes . . . My eyes have been grey for a long time, so that should brighten me up. The next change could be hard to believe to some, even you, but when I say that we opted for my height to be 7 feet we knocked it down from 8. “Perspective”, Kiddo, it’s perspective. I could make myself twice that height of 8 feet(451), but we’ll see how 7 feet goes for now, Sweetheart.

Instead of looking forty-ish I can look thirty-ish. And here comes the skin, Honey.

The beach. I’ll be 7 feet tall, about 400 pounds of “Schwarzenegger”, Sunflower hair, bright baby-blues, and my skin is shiny red. How could my skin be red? I’m part Iroquois. Iroquois are known as “the red man”, aren’t they? My perspective is different.

Now for my little lady. She will be 6 feet tall, because Carol Jacobsen was. Her hair will be similar to mine in color and texture, but much longer. And her eye color is different from mine too . . . 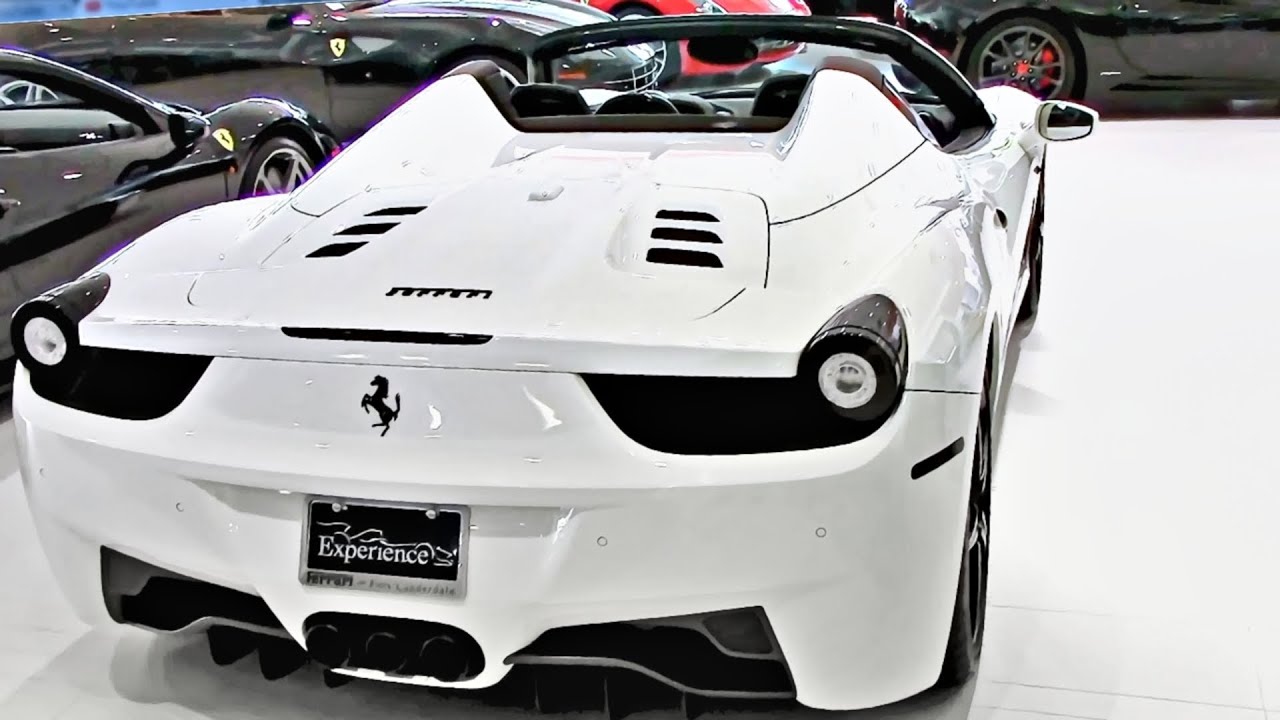 My wife is Swedish, so I can say that she is white, yes?

I can also radiate. 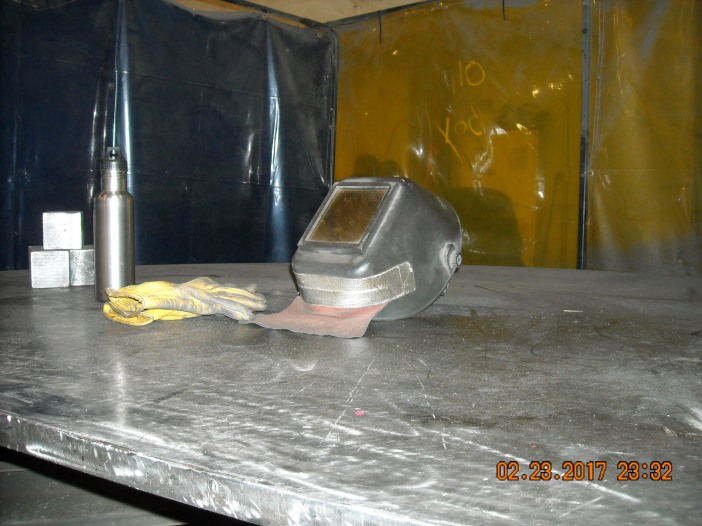 I want to address you by your name, Kiddo, but not much longer. That day where I take off the shield is approaching quickly, and then life is going to move fast. I know that this is old, this waiting. Imagine waiting 150,000 years to see how your project went. And you find that it didn’t go well, Sweetheart. That is after waking up confused, scared and alone. And then you find out just how alone you are. Now you are alone. No one will help you. All that you can do is keep going. Because you know that you are telling the truth. And have been telling the truth all the while.

Okay, Kiddo, someone else is going to speak for a while, and it won’t be Soulie or Charlie. Soulie is going to sit back and relax with Charlie, because he needs a break. He was going to write something last night but stumbled onto something that caused his Soulmate to exhaust him through emotion. She confirms his thoughts through emotion when he is looking for the truth and finds it. Last night her confirmation was so truthful that her emotions exhausted Charlie physically and mentally. This is the James Dean guy speaking, Kiddo, and this is going to be the last time I speak with you personally, after all, I do have a personality, but it isn’t as cool as Charlie’s. Charlie had a conflict with himself, but he didn’t see it until last night, so to speak. When he realized that he didn’t know how to identify himself I told him who he will be, Kiddo. He will have the same name as Facebook does, but the spelling might be a bit different. When he found that piece of the puzzle out I then told him who his Soulie will be, the same as her Facebook account. My Son the “grammar fuhrer” just corrected the old man, “My bad”, Charlie. It’s a good thing that I have him around. You have him around too, Kiddo, “around your finger” as his Soulmate would say. The music is starting in the background, something soothing, so to speak. You know what’s coming, don’t you, Kiddo? Something very big, in more ways than one. It took a long time getting here, for everyone. Daddio is going to try to spoil you, Kiddo, that is inevitable. When he said “anything you want” he wasn’t joking and neither was I when I said “anything you want”(1,027). I think that since you are a good girl you will know what you can and cannot have. In other words, Kiddo, let’s not get carried away. You don’t know what Charlie already has for you. But first we need to take care of him. When I say “we” I mean two people, Charlie and his Soulmate in two human bodies, not one. He’s thinking up a storm, Kiddo. Okay. What if in another dimension, one that no one knows of, not even myself, Charlie, wrote a book that was so Real, that it became Real, in that dimension? Where did my Son take me this time, Kiddo? You kids today say “Shit’s about to get Real”. How Real can it get? His mind is racing. Hang on, Kiddo, I’ll be right back. He needed a breather, sorry about that. He’s nervous about something. He knows it, too, but he doesn’t understand “how he knows it”. We’re taking a break, Kiddo, Daddio needs to rest for a moment.

Although Daddio put the T-Rex to sleep Charlie will still have a mannerism or three from going through that persona, which was the hardest persona that he had experienced, Kiddo. We are now back 24 hours later, last night was a rough one for Daddio, and Mommio too. He is feeling more and more himself, as the murmuring of the strongest gods are about to finally silence. The human personas are gone, and have been for quite some time. Chronos, Zeus, Odin, Osiris, are falling fast asleep now, as well as all the others past. I will be right back, Kiddo. Okay, I’m back. If your thinking why is he feeling those personas if he said they were gone, they are gone. What made Zeus and Chronos different from Anubis and Thor was there level of strength, “Creator-wise”. That strength, or power, ran through a personality, a soul. The soul can identify that feeling of power again. Charlie hasn’t felt Antoni or Beethoven for a long time, because they didn’t have that level of power. Charlie just realized that the order of personas that he felt were in order of power from least to greatest. The last persona that he felt was Hermes. Hold on, Kiddo.

That is what Charlie has been holding in his left hand all this time. That is one powerful personality. My Son, myself, is subconsciously remembering a physical trait from a personality thousands of years ago, and that was Hermes, Kiddo. While Charlie began feeling Hermes, Carol began feeling Aphrodite. She still smiles through me when I think that name. Now Charlie isn’t going to be “Hermes incarnate” and likewise for Carol, but they will share some traits, and some feelings they still have for each other. After all, Kiddo, this is a love story, theirs. Daddio is feeling “strangely relaxed”. We’re going to stop here and get him some food, he is starving.

Okay, Sweetheart, we’re still at it with Charlie, and it is 12:48 PM Saturday, and yes this is Soulie speaking. How are you doing, Honey? Hang in there. Vön is going to speak in a few minutes. He’s itchin’. Okay Sweetheart, I’m out of here, take care and be safe, Here’s Vön.

Okay. This is where we’re at, Kiddo, it is Saturday afternoon and Charlie’s mind is screaming. All sorts of weird stuff is going on right now, and he’s in the middle of that thought, or at least he thinks, he isn’t sure because something is in the way.

Why is the Sun smiling in that image, Kiddo? If it were too good to be true, wouldn’t the Sun be not be smiling? Because it is too good to be true? Why is it too good to be true, Kiddo? How good could it be? It must be pretty good for people not to believe it, at least that’s what I believe. I mean, how “good” is good? What exactly is “good”, Kiddo. Remember I said it is good to have Charlie around? Here’s why;

He gave you the facts, Kiddo. He didn’t give you hearsay, which includes someone’s idea as to what “good” is. He went back at he looked at an example of “good” and it pertained to a mother’s cooking not being “this good”. Charlie’s Mother was a good cook and baker, Kiddo, but that was Charlie’s Mother. His Soulmate will look like Charlie’s Mother but won’t exactly be his mother. He needs to lie down for a minute, I’ll be right back. I’m back. Charlie is thinking of continuing this in another post, he even has a title for it, it’s a simple title, nothing complicated. I will say that by the time someone gets this far in reading this they will know exactly what is about to happen. Charlie is sitting there thinking about all this and thinking, “Why do I feel so calm?”, because he does. He is NOT going to die and “float off” somewhere, Kiddo, he is about to come alive. He is seeing something so obvious right now, Sweetheart. Charlie knows that if we end this post here he will need to continue immediately after with the second one not to lose train of thought, but he needs you to know that he will be returning with a continuance. We’re going to post this to Facebook in a minute, and after Charlie will continue with “Charlie II”. I guess that you could call it a sequel. You okay, Kiddo? I don’t know if you are reading this, or if you are reading this just after it was published, but you have my word that Charlie will post that sequel for you, Sweetheart. I also need to tell you something important, Kiddo. I will be right back.