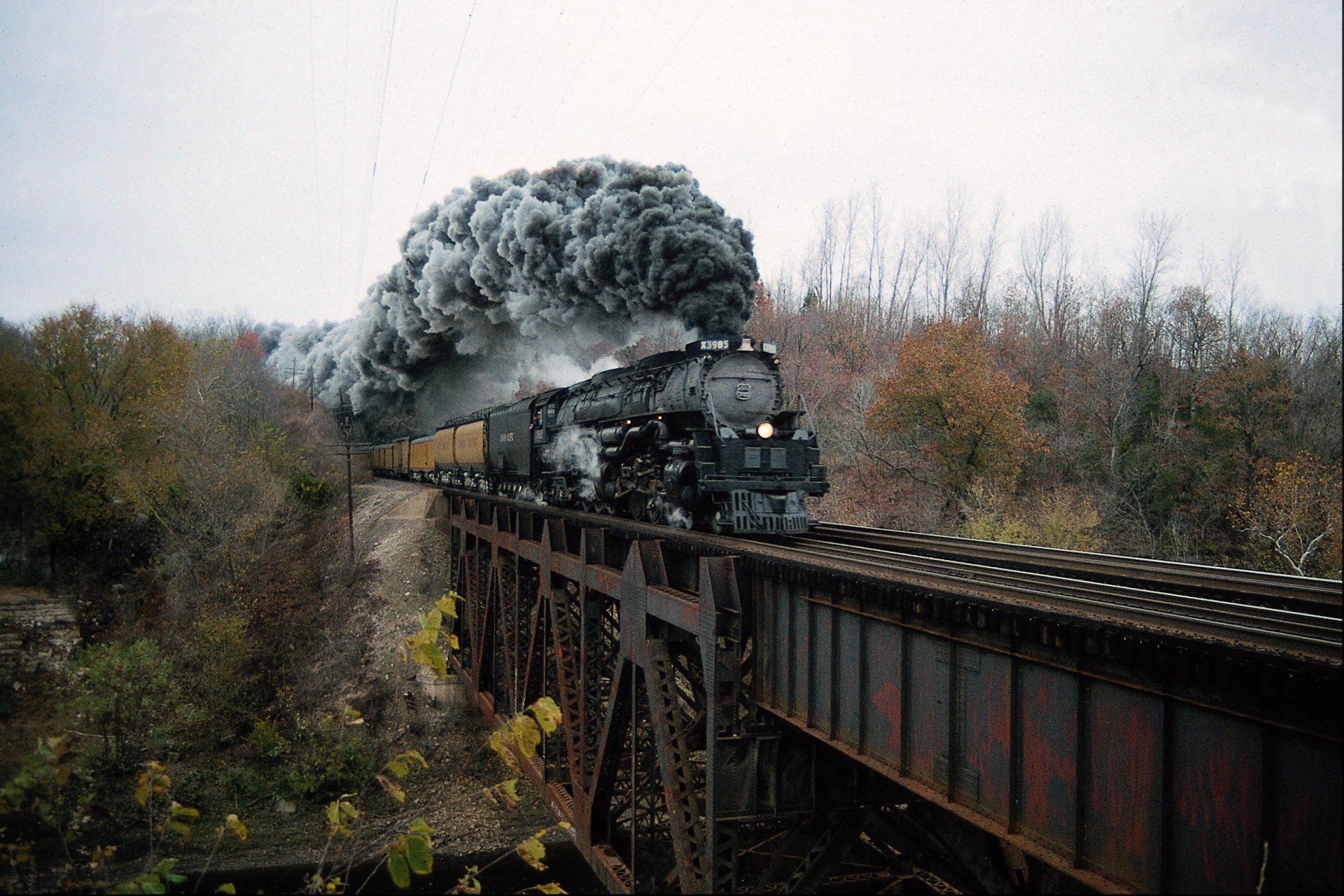 I decided to do some work on a post that is sitting in drafts, it’s something that I work on here and there. I Googled “quotes on pets” to see if there was anything worth sharing. All was going well until I came across this; I am the most empathetic being on this planet. When I saw that image and read what it said, the anger that surged through me was enough to make my Soulmate shiver. And it did, Sweetheart. After a few minutes of my Soulie calming down I switched tracks and began to think of someone.

If that someone were to see the above image they would know exactly whom I am referencing, Kiddo, for you know that image doesn’t apply to you. When I first saw that image, this one;

I thought about just how that dog must feel, and I say “must” because after being abandoned there is only one true way to feel, and that’s heartbroken. I know just how that dog feels from experience. One day you think that you are loved and the next day you learn that you’re not loved. You did nothing wrong, you are simply not loved. Someone doesn’t love you anymore. In fact, they think that you’re worthless, so worthless that they discard you.

I’m beginning to breach the surface of myself, Kiddo, and so is someone else. This wasn’t forever, Sweetheart. I don’t think that we’ll be ourselves by nightfall, but I’m feeling different more and more each day. I mean, I can trace back the difference in feelings over the past few days, and see that there is a connection with the changes I feel. 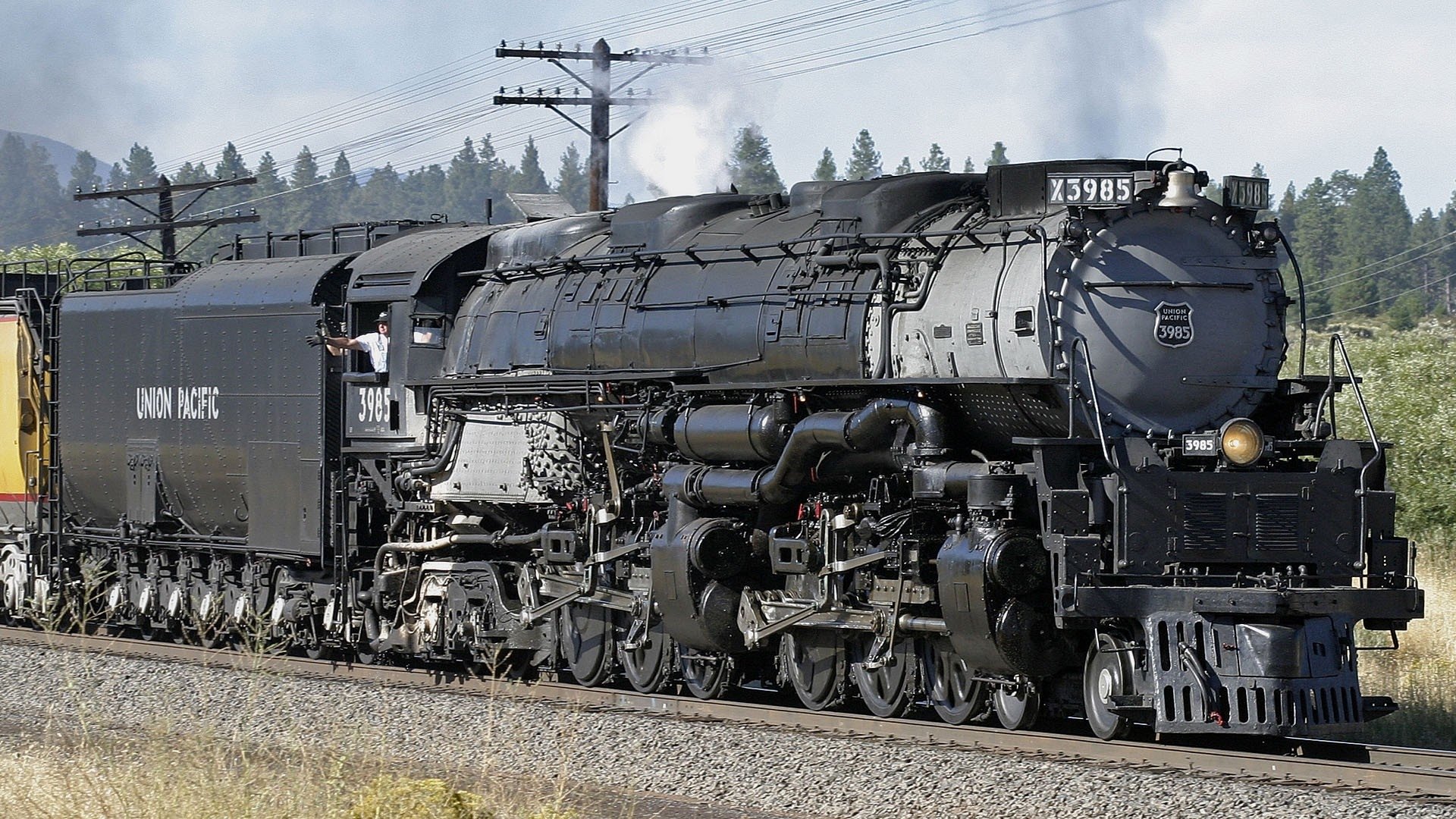 Along with these changes in feelings my Soulmate has been directing me on what I will be able to do. I know what she shows me is possible through science and logic, it’s believing that I can do these things is where I’m having difficulty. And this is where I can understand anyone’s speculation.

The things that she shows me can easily be viewed as nonsense by anyone. One of those things actually causes me to stop completely and think “. . . you can’t be serious.” and she’ll nod my head while she thinks to me “Yes, I’m serious.” to answer. The difficulty that I’m having, Kiddo, is that it’s me. I mean, I still have moments when I can’t believe that all this has happened to me. It needed to happen to someone, but why me?

Why, Kiddo, why did it have to be me?

Because that’s just the way it is, Sweetheart.

That’s what this comes down to, Kiddo, and nothing more. This is just the way it is, nothing more. I sometimes think if those familiar yet distant expect an “apology” from myself, for all that I have been through in recent years. You know, for embarrassing them, after all, who wants to look like an idiot in front of their friends, being how important they are in their lives. I’m just a relative.

A person connected by blood or marriage.

“Relative deprivation is the experience of being deprived of something to which one believes to be entitled. It refers to the discontent people feel when they compare their positions to others and realize that they have less of what they believe themselves to be entitled than those around them.” – Google

Pretty interesting I think. Anywho, it is now 1:06 AM, Wednesday, and what I night we had at work. I had to go in early for a meeting with administration and after that it was nonstop mayhem. During the mayhem one of the kids told me that he started to read the website (yay!!) but he started to read it at the very beginning, the first post in 2016. I told him to start with the last post and work backwards, because I think it’ll read better. I had asked him if he thinks that I would lie to him or if I have ever lied to him and he told me “No.”, and that I had “no reason to lie to him”. Smart kid, of course I wouldn’t lie to him, or anyone for that matter. I have no reason to lie at all, Kiddo. I seriously can’t hide her much longer, Kiddo, she is manifesting big time. Last night we were in “conversation” and I started to “wander off”, so to speak. She says aloud “Stop!! Stop!!” just as someone walks up behind us. Did they hear us? If they did they didn’t say anything about it, Kiddo. Right now she’s laughing through me because I cannot believe just how things are going with all this. This is crazy, Kiddo!

To display or show by one’s acts or appearance; demonstrate. Become apparent through the appearance of symptoms.

Any phenomenon or circumstance accompanying something and serving as self-evidence of it. A sign or indication of something.

Do you like this formatting of definitions, Sweetheart? It looks good on my monitor, very clean and simple. And easy to read. I wonder if any of the kids are reading this website as I write. They said that they were but they’ve said that before, but after last night they might this time. Oh yes, Kiddo, I had one’s attention last night. Both of these kids have been through a lot, and I’d like to think that I’m well aware of how this could affect someone if I was false about my claims. There could be no bigger let down if I were to be false to those kids or anyone. They have been let down enough in their lives, and so have I, Sweetheart. No let downs. (999) One reason why we don’t lie, other than the obvious. All it takes is one lie to lose trust. Unfortunately, with lying to your loved ones trending, how could anyone believe anybody, Kiddo? That is why I can understand if someone should find all this preposterous. But you know what? I don’t give a fuck.

And he’s not talking about you or I, Honey.

My Soulie likes red, after all, it is her color.

My color now is an amber since I’m not quite there yet.

Oh that Soulie. When it’s something extra important she’ll jump to the right. But she can still be found while I write. See what I mean, Kiddo? Someone is rather anxious. She is somewhat “giddy” I guess I could say. I wonder why she is. Anywho, it’s probably nothing. What I thought was something was when she asked one of the kids if he would still be a “good boy” if he were to suddenly become a celebrity with money and cars, and other fun stuff that could get him in trouble with someone. And that someone isn’t me. He said that he would be a good boy, and I would like to think that he will. His status is “taken”, and we want it to stay like that. Fame and fortune, some dangerous stuff. 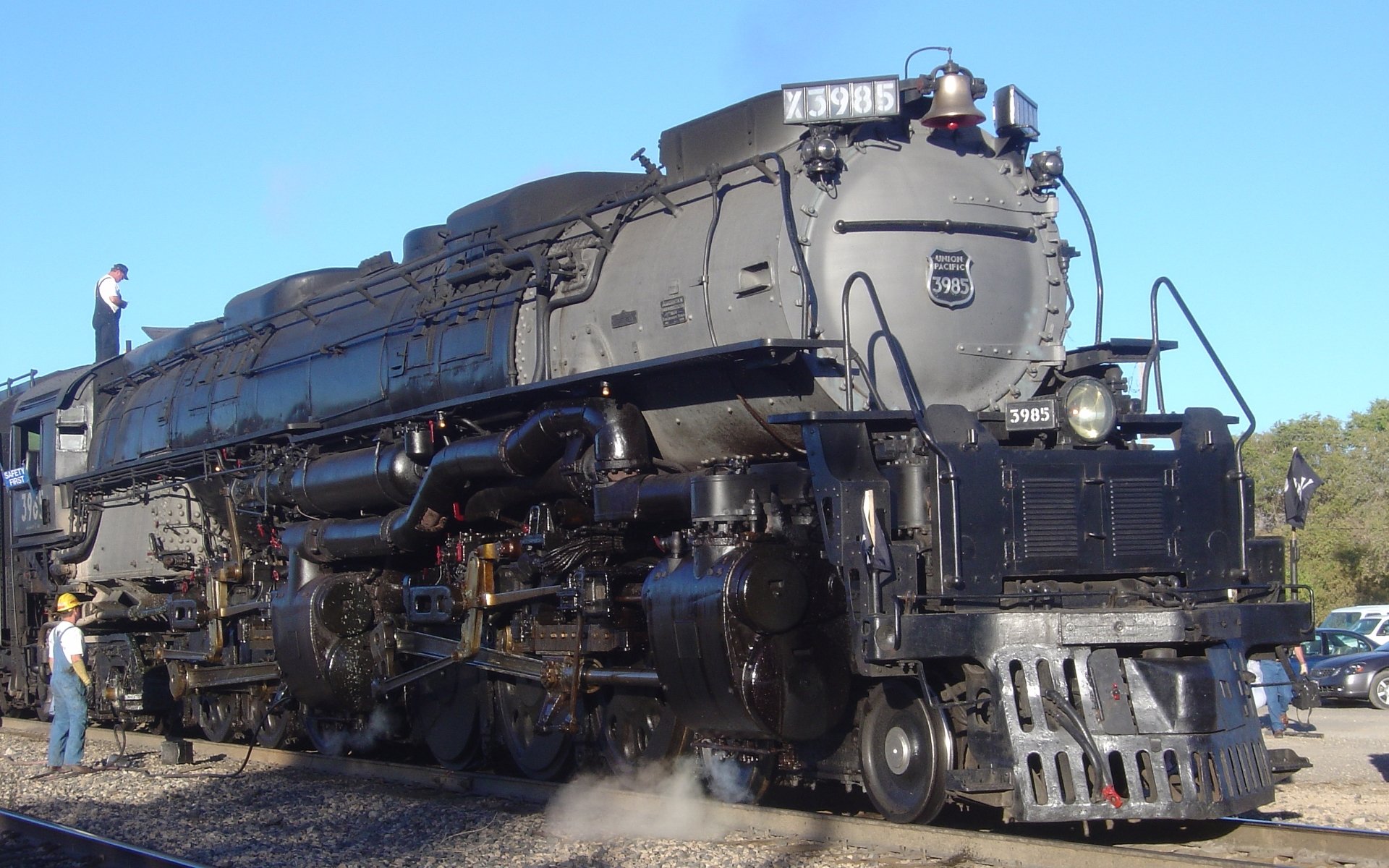 Well, Kiddo, I’m going to call it a night. Before I go, Sweetheart, how good are those two kids going to feel(1,324)?? I think pretty good myself. It feels like I’ve been pacing back and forth for weeks behind a curtain, waiting to perform or something. So much is going through my mind right now. Everything has been put on hold, including my books. All that I have been doing is “rehearsing”, I guess you could call it, because I don’t know what else to. “Almost.”

It’s after 4 AM, Kiddo, so pleasant dreams, and have a stellar day.

Oh that Soulie. Be safe as well, Kiddo.