Okay, Kiddo, you might be wondering about the title, yes? First, I hope that you’re doing stellar as always. I titled this post “Facebook II” because there is a post in drafts titled “Facebook”, however, at the time I wasn’t feeling quite myself so I decided to archive it into drafts. It’s not bad, it just wasn’t all me, “ghost-wise”. I still get a flicker from a past life, but not a persona. Big difference, Sweetheart, big difference. So, being myself this morning I will do my best to impress.

My Soulmate likes Facebook, she thinks it’s a good way for family and friends to keep in touch with one another, and to keep family and friends updated. I like Facebook as well. I think that Facebook could become something more than what it already is. Right now it is a distraction, a costly one.

Here’s the link to where I retrieved that information;

However, if a new social media site was to suddenly come out of nowhere, and it had something that Facebook didn’t that everyone wanted, well, then Mr. Zuckerberg would no longer be safe. I, we, would like Facebook to become the only social media site. I mean, it is possible, unless something similar comes from out of nowhere, Kiddo. But that’s another story. Right now we need a solution, Kiddo, and fast. We have an idea as to how much money the country is losing to cellphones, but how much time is being lost by each cellphone addict I mean user, Kiddo, just how much time is spent?

How Much Time People Spend on Social Media [Infographic]

Have you ever added up the number of minutes you spend on social media? You might not want to!

Seriously, here’s how much time the users of the most popular social media sites spend on their favorite platforms each day:

All those minutes add up!

Over a lifetime, that means the users of these platforms can expect to spend:

How does that compare with other “life” activities:

Thanks to Mediakix for sharing this one. (To see how they calculated their numbers, head here.)

Here is the link;

Even if a Human does it right, the cellphone bandwidth signal interference will send them straight to Limbo. And that’s the main reason why cellphones are going, Sweetheart, but if I know your Daddio he’ll think of a way for you to keep your cellphone.

That website is quite informative. So Kiddo, are you okay with the absence of cellphones? What if we were able to keep only ours? You’d have one and we’d have one, at least until something can be done. There would still be the internet, Sweetheart. You can use Facebook as a cellphone for texting. I use it quite often just for that purpose. When I’m on Facebook for hours at a time I’m using it’s message system as a cellphone to text one of my kids. He doesn’t reply right back sometimes, so I leave my Facebook account open, sometimes for hours if need be. What I like about Facebook’s message system is that it tells me if I have a message at my log-in page. If I don’t see a message notification at my log-in page I don’t log in. Why waste time? I use Facebook as a blog and as a cellphone. Facebook can even send pics, so you know it happened, so to speak. Pretty handy thing that Facebook is, isn’t it, Kiddo?

Yesterday my Soulmate told the kids that they haven’t visited this website yet because if either of them did we would know. For her to come out and say that we are most likely almost there. I will not say that we “must” be there, but I will say that we are most likely there. She had also asked the dayshift supervisor if he could retire with $5 million, Kiddo, which I thought was a good sign. She nodded “Yes” to answer my question if it was indeed a good sign. I already know that we are going to give the kids more than that, but first they need to do some things for us and for the company before they retire. Not bad, retirement before they’re 30. Of course we’ll give them some fun money first, after all, boys will be boys, and boys love their toys don’t they? Am I teasing with these images? No, and my Soulie confirmed that, too. Have I ever posted anything like this before, Kiddo? Never lie to a child, and even though you are a young woman you are still a child to me, Kiddo, just as those two pain in the ass’s at work are. One of them is waking up more and more each night, I had told him that I still would like to see the photos he had taken. I had seen them on his camera but not on my monitor yet. If or when I do, I will be able to estimate the strength of the magnetic field that the photos were taken in. The stronger the magnetic field is, the clearer the image will be, Kiddo. Just like in an MRI; 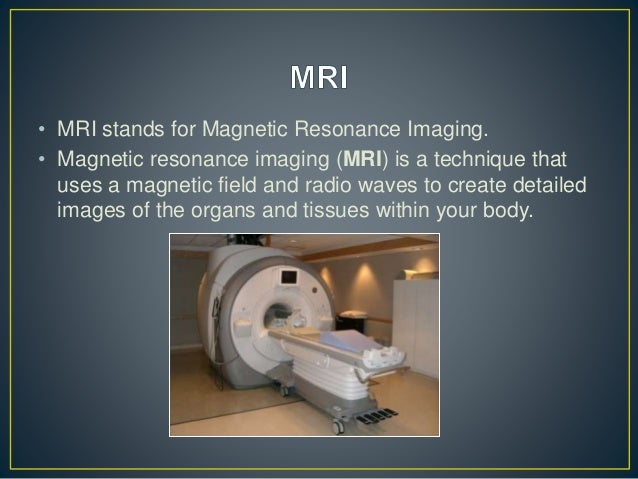 I was just thinking how surreal this will be to the kids, Sweetheart. It will be like a movie to them, except this isn’t a movie, Kiddo. A movie could be made about all this from their point of view. It would be a comedy/thriller. And a good one, as long as they keep it honest and factual. But that’s another story.

My red magical camera’s SD card ran out of memory last night, so I broke out the “little princess” camera;

I have taken a photo with my Hellphone, but I don’t know just how to upload it to my computer yet. Maybe I’ll give it a shot before work tonight. If I can upload it I’ll share it on Facebook, because the photo was taken with a 5 megapixel camera which captured something different. Since I need a new SD card for my magical red camera I’ll take photos with my cellphone, eventually I’ll figure out how to upload from Hellphone.

It is, too, that’s why I keep my Hellphone in my “man-bag”. Anywho, I need a power-nap before my nightly run. “Not much more” she just said, I hope so because I’m tired of metal, and so is she. The kids will magically become tired of metal too, but they need to stick it out at work for 3 weeks after we both leave, for communication purposes. They help us and the company then it’s retirement. All they need to do for now is to keep quiet about this and keep an eye out. Business as usual, as they say. As far as my Soulmate and I go, well, we have our plans.

So, Kiddo, enjoy the rest of this stellar day, be safe, and know that I miss you, and so does someone else. And if Mr. Zuckerberg should read this, “Good job, kid”.

Mr. Zuckerberg can consider that an endorsement, if he should read this.