It is Sunday the 7th of May, and I feel like speaking, so speak I will, yes.

How have you been? Feeling any different from normal? Methinks yes, but that’s just me, so to speak. I know that I’m feeling different, but that’s me. This divinity thing is not what I had expected. In a sense I feel extremely powerful, but in another sense I feel helpless. But that’s just me. I hate the waiting game. In the meanwhile my Soulie and I have been sorting out some differences. But in a positive way.

Do you think that all of this is nonsense?

When will I become whom I am meant to be, so to speak.

To be honest with you, I don’t know, Kiddo.

So I wait, with patience.

And I’m almost out of patience, to be honest.

There is so much that I want to do, but I need release. I cannot do anything at the moment. So frustrating.

At times I feel like a fraud since I don’t feel anything, so to speak, to be honest. But someone tells me otherwise. And numbers don’t lie.

For me to be honest, as always, I need to be myself, and sometimes it isn’t pretty, Kiddo.

I have a lot of frustration inside of me.

Along with a lot of anger, needless to say.

But getting angry doesn’t solve anything, does it now? No, it does not, but I will feel better after I explode over what had caused my anger. But I’m saving all that for that right moment. And it isn’t right now.

It is now Monday, the 8th of May, and I am getting ready for work. Two weeks ago I was promoted to supervisor by the president of the company that we work for. 2 promotions in 6 months, not bad, yes Kiddo? First I was a lead-man, and now I am the second shift company supervisor. Oh yes, Kiddo, I am the supervisor for the entire company at night.

My “pups” were not alone one night, I told them that they had “guardian angels” looking over them. I came back later and took this photo ;

Where are their angels?

Why they are looking over them ;

My pups could not be any safer, at work. Outside of work, well, that’s another story. I can’t be everywhere, so I gave them some healthy insight.

I’m down to 2 pups now, the third pup went rogue and now works elsewhere. But we gained 2 more employees, who seem to be working out just fine. I’m waiting for one of them to ask what I’m doing when I am photographing a night sky. I think that they would ask one of the pups first, if they haven’t already asked by now. The kids, pups, know not to tell of the website I fired up for them for educational purposes. The website I fired up is Arbeitor, here at WordPress. It is something that I threw together, nothing like this site. There are only 2 posts at Arbeitor, but they’re good. And they’re written by Charlie, with a little help from his Soulmate of course. We have learned how to write together, meaning, if you know what to look for, you will see just who wrote what. We take turns in speaking, some sentences are mine, and some sentences are hers. But you know that already, from an earlier post.

It is now Tuesday, May 16th, and I am living without electricity, with the exception of an electrical outlet. I still have hot water, but no heat. Strange.

I should have electricity in a month or so.

I look at this dilemma as an opportunity for my Soulie and I to know each other better.

We spent the past weekend having fun, our style. Yes, we can have fun without electricity and cellphones.

I am at such a loss, Kiddo. I have everything that a man could possibly want, but I have nothing, and that is quite frustrating. It’s like owning a Ferrari that you can’t drive. I really like that car. She tells me that I can have one, maybe 3, but until that time comes I expect nothing, for that is who I am. I don’t live by hearsay, I need facts, and that’s what bothers her. It’s not that I don’t believe her, I just don’t know if I am reading her right, and that’s important to me. She says that I am reading her right, but is it my wishful thinking? She says “no”. Was that my wishful thinking as well? She says “no”. Do you see how this can be frustrating to me, Kiddo?

This is not easy, Kiddo.

There are 3 females that work at our company that, according to Soulie, will be working for us eventually.

I had asked Soulie if I am supposed to “be” with one of them and she told me “NO!!”, which is good. Why? They were our daughters.

One of them will be my own personal assistant. She is about your age, maybe a bit younger.

So many thoughts, so little time. I have “Where will we go” by IAMDYNAMITE playing, and someone is bopping and smiling 😉

Where will we go, Kiddo? I have no bright idea, where we’ll go this time.

But you can come along if you like, Sweetheart.

Now we are listening to this ;

I read what I had written prior to this morning, so I know where I am at regarding this post.

It is difficult to explain what I am feeling right now. Last night at work I had felt all sorts of weird. So many things are compelling me to think positive.

There is so much that I want to do.

Right now I would be happy to hear my own voice, for I don’t know exactly what it sounds like, except that it is quite thunderously deep.

I just don’t know what it sounds like, solo.

And the music is building.

Actually, as I recall, I did speak aloud, once, and it sounded awesome.

I live in a world of ransomed silence, Kiddo.

There is so much that I want to do. 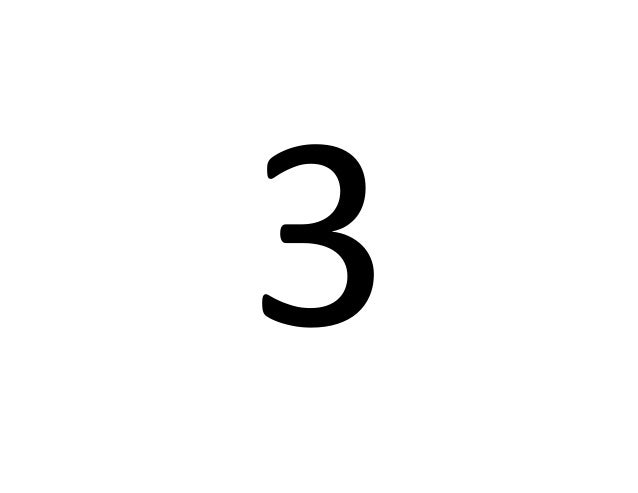 Anywho. It’s late, and someone wants attention 😉 . I had some things that I wanted to say, but they weren’t that important. I just wanted to touch base with you, Kiddo. I will add a video before I sign out, my Soulie was going to post it on my Facebook wall, and still might, but here it is ;

It’s now 2:44 AM and I am signing out. Have yourself a most phenomenal day, Kiddo, and know that I miss you.