Long time, no see, but I needn’t see since I know that you’re okay, but it has been a long time since I have posted here.

I have missed you, Kiddo, so, feeling much myself I am going to give this a whirl, Daddio-style.

Last week I began to write to you and to some family members an email, I finished it yesterday and sent it out, hopefully you received it.

After I was almost finished writing it my Mother took the keys and vented. None of it was directed at you Sweetheart, just so you know. 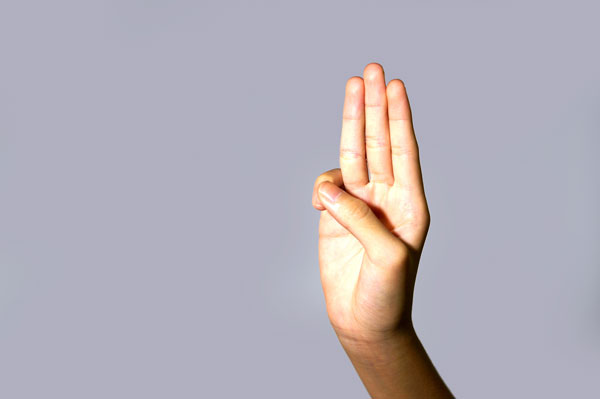 I wasn’t sure as to if the asterisks would interfere with reading, but I did find it quite interesting myself to see just who wrote what, did you?

A few months ago I had noticed a trend in my posts. If you want to know if, and in that case, where, my Soulmate wrote to you in my posts, just look for the conjunctions.

I don’t start my sentences with “And”, she does.

Also, she has a tendency to have the last word, meaning, she basically ends almost all my sentences.

Anywho, in that email I touched on the subject of your website, this site, but I forgot to mention something important, regarding.

In the first year of pseudodaughter.com’s existence, it has been seen by 19 countries, including Italy and Sweden, jah!

You had some followers, but they left. No biggie.

Say, Sweetheart, do you know what this thing is in the photo below?

And it is something that I want to give to you when it’s finished.

So what could it be, Kiddo? I guess you will need to wait to find out. Tired of waiting, Sweetheart? So am I, and so is someone else, but this is how it’s done.

So have you thought about all this in the sense of the after-fact, regarding yourself and family, Kiddo?  Can you imagine what my family is going to think?  I can.

And take a guess as to whose family is going to want bragging rights suddenly??

Oh no, Kiddo, it doesn’t work like that. You see, you actually need to do something helpful, not just call a family member a “fucking asshole”. That is NOT how you do it.  But you know that, honey, you’ve been stellar with all this, just like my friends have.

Do you remember my ex-wife Misty?

She once told me that when a person has a physical illness, like cancer, family runs to help them, but when someone has a mental illness family just runs away. If my family thought that I was mentally ill, they proved my ex-wife right. Thank you, Misty, for your words of truth.

I was hesitant about posting photos of my ex, but someone told Daddio to post them, so someone must know something. This has been quite the trip.

Between you and I, Kiddo, I don’t know exactly what changes are coming, but inevitably those changes will be for the better, for everyone who is left.

Who’s going to be left? The worst case scenario would be just you, my Soulmate and I again. That is how we started out eons ago, Kiddo. But don’t worry, there will be others coming shortly.

The second worst case scenario would be taking those that we love, and their families 3 branches in, for diversity in reproduction. We don’t want a planet full of mongoloids from the breeding of the same genes.

The third worst case scenario would be the destruction of all civilizations, leaving us with a million humans. And all in this country. 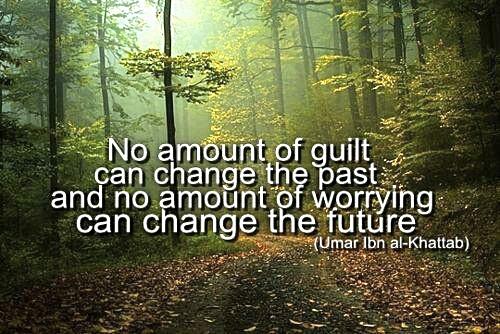 I will say, Kiddo, this is so much easier than what it was, having my Mother here instead of her past personas. I think about what I will call her, for she knows that I’m not a big fan of the name Carol, at least not for her, but one thing about the name Carol is that it translates into Charlie, just like the name Carolyn translates into Charlie in Europe. I learned that from a shop I once worked at, after asking the old timers why they would call me Carolyn and not Charlie. Those bastards.

I have some ideas for a name, but that will be entirely up to her. But it’s not going to be Carol. So in the meantime I call her Mom. I asked her if that was okay with her and she said “yes”. I once thought that calling her Mom would be a little awkward, especially during sex,  but knowing that she is my Soulmate eliminates any awkwardness.

Last night I was thinking about how could I change human beings, males at that, to be better than what they are now. I thought about my own body, and what I could do to make it better, or at least different. So I thought and thought, and I came up with something I call it “Project Hideaway”, and since you’re an adult I’ll share.

The male genitalia is exposed on humans, meaning, it’s just hanging out. In a sense it is vulnerable, and if there is one thing that males worry about from the moment the awake until they fall asleep is the safety of their BFF; their penis.

But what if I were to change that?

What if males had a “hideaway penis”, like a wolf?  There are some benefits to this.

Now this new form of male genitalia might sound disturbing, but I put some imagery to this idea, and someone liked what I generated. I’m told that I can do this, so when the time is right, I’ll alter myself through thought to see just how it would work. Who knows, just might be the next big thing. Is this possible? Absolutely, all males are females first, until that one chromosome decides fate.

I will also mention that this would only happen to newborns, existing males will be “grandfathered”. However, there is another project that I have, “Operation Timeout”, where being grandfathered doesn’t matter. Unless certain males are standing right next to me when I write that equation they will wake up one morning with a vagina where their penis used to be. Do you think that men will change their ways not having their BFF? How’s that for a “timeout”, Kiddo? Let’s see how “bad-ass” these human males are without dicks, I know I’m for it. Because I’ll still have mine. 😉 ❤ 🙂

Why would I sit around in a prison cloud judging souls when their conscience does it for me?

Oh that conscience. Did you know that you haven’t a conscience, Kiddo? Your Soul was Created intentionally by myself, and since I don’t have a conscience neither do you.

My Soulmate hasn’t one either. We don’t have a conscience, because we can distinguish right from wrong without any help, and besides, I don’t want to listen to me, do you? 🙂 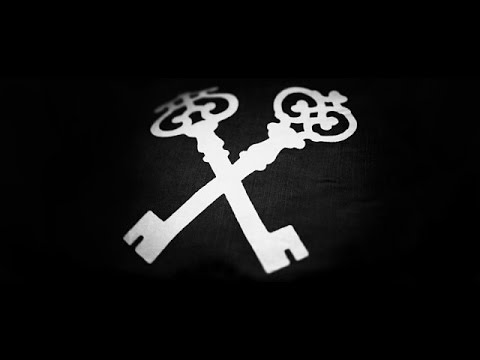 Then again, does anyone listen to their conscience anymore?

Judging by the looks of things, I’d say “no”.

When all this began I had asked my Mother if she was the Creator, because of what I had experienced when I was dead. I had told, and posted, that I had felt a “feminine energy” when I was dead, and some people from Facebook, then, were offended by that. She had told me “no”, but never told me who the Creator was.

After a few months of communicating back and forth, she asked me a question. The question was “How would you have made this planet if you were the one who made it?” I told her how I would have done it, and just as I was finishing with how I would have done it she began to motion to me that I was right. Shortly after it dawned on me just what she was implying, she began to cry through me, to tell me “Bingo!!”, so to speak. During the beginning of all this, I was under the impression that her and I were simply the children of gods passed. I never expected this. As far as how the planet is made it can be read at arbeitor, here at WordPress. The kids at work are fascinated by the things I tell them, so I redesigned arbeitor, deleted all the posts that were there, and wrote a post to the kids. I only wrote one, and told them that the next time I write there I would email them the link.

Well, Kiddo, if I go on it will only be repetitious, so before I go here are some videos. I attached the two from that email, but I think that they are worth enjoying again. I would also like to add that the next two videos found me.

Watch this one first ;

Watch this one next ;

I like the last video, it really gets my blood pumping. Did you figure out just what this thing is, Kiddo ;

No? Well, I guess we’ll just need to wait and see, but I think that you’ll like it. Okay, Kiddo, I’m going to say goodbye for now, for I have a lot to do today.

Anywho, stay safe, and have yourself a most wonderful day.