Hey, Kiddo, I thought to share some thoughts with you, yes you, at umpteen o’clock in the morning. I hope you are doing well. I tend to share things when I’m feeling more myself, I have found, and I have also found that I have been a bit of a chatter-box lately, not sure why. Here, that is, not much of a talker when out and about. I’m more of the “strong and silent type”, so to speak. I wonder if anyone has performed any digit sums. Here, that is. 🙂

This is one of those special nights that I write, for as I stated, I am feeling more myself tonight, more than usual, that is. Someone is laughing. Hold on a second, Kiddo, I’ll be right back, here’s a cute GIF to occupy your mind . . .

Now wasn’t that cute? People might think that I spend countless hours searching for things like that GIF from above, but in actuality I find those things, like that GIF, in a matter of minutes, possibly seconds.

When I looked at these photos I began to see faces, then I began to see structures in the background which weren’t there at the time of the shooting, but that’s only what I see, you might see something different from what I see. Here, take a look-see ; 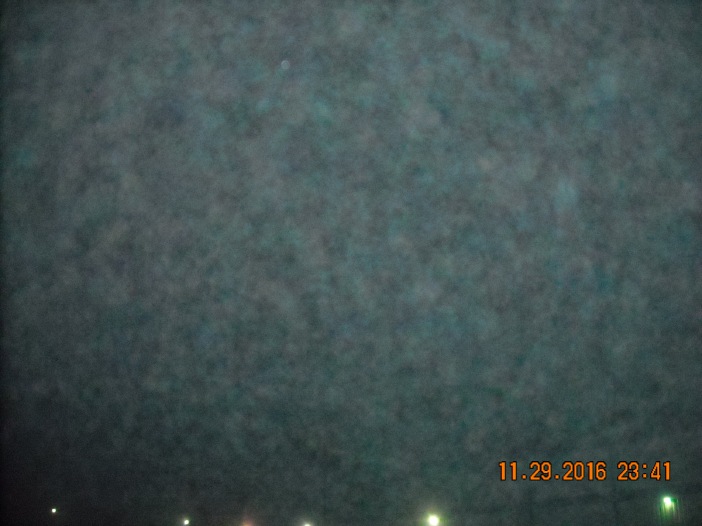 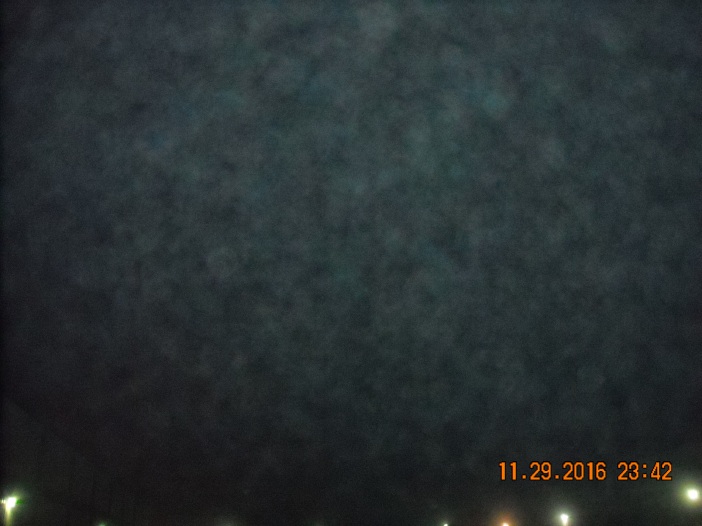 I just remembered that you are looking at this on a cellphone, the best way to view those photographs is to look at them on a monitor, the screen is bigger so you can see more detail. And there is more detail.

I can look at those photos for hours, each photo is like a painting to me, a painting that shows you visuals to your emotional state at that very moment you are looking at that photo.

If you take slow glances about the photo you will see what I mean.

I think that the first photo is the best one for the visuals, but what I can see and what you can see are two differences of the same thing, interpreted.

Experience : “practical contact with, and observation of, facts or events. to encounter or to undergo (an event or occurrence).”

I needed to give at least one definition, Sweetheart, or it just wouldn’t be me if I didn’t.

Second coming of Christ: Slice of toast bears face of Jesus himself

If you were wondering where that picture found me, I added the link above, how I got there I don’t know.

I took a break and took a look at the last “painted” photo, and the more I looked at it from a distance the more background structure I could see. To me, I see what looks like a bridge in the background, but when I start focusing on the bridge, the foreground comes to life.

And the strange thing about that is the camera was aimed directly at the sky for those photos.

This one I might have already posted, but if I didn’t, it is a still taken from a webcam in Europe. The photo has not been “shopped” ;

Strange things are happening, Kiddo. Back when all this began I told of a burning sensation in both my forearms, possibly only days after May 3rd, 2015, and that sensation has returned a few days ago. In fact, I’m experiencing it now. Strange sensation it is, like when your body moves with purpose and you’re not the one moving it, you’re just going along for the ride, so to speak. A difficult sensation to describe, one needs to experience it for themselves.

The other night I was thinking about Nibiru and the “Roomba Effect”, and what a strong possibility that could actually come to life. I also thought about Mars and how barren it is, and why some people would believe that Mars was once inhabited. Let’s say that Mars was once inhabited, maybe even more so than Earth, and it was covered with magnificent structures made of steel and Iron, to symbolize the strength of the people who had put them there.

And maybe after thousands of years those people had forgotten a few things, a few important things.

For Mars to look the way it does now, it would need to have been stripped clean of all life, and all the evidence from life itself, all at once. And the best way to do that is to introduce a simple, giant magnet with enough magnetism to overcome the smaller, less powerful magnet. The magnetic field from the larger magnet will deflect the magnetic field of the smaller magnet and claim whatever physical matter the smaller magnet was claiming , as it’s own.

That is, if Mars was once inhabited.

And if Nibiru is a roomba.

That picture is a little fuzzy. Let me see what else I have. . .

Anyway, I felt like sharing a few things with you. It is now Monday morning and I have some things to do today before work. I hope that you are doing good, Sweetheart.

Enjoy your day, be safe, and know that I miss you.