So here I go, with some words and their definitions.

I didn’t know what the word “foisting” meant, so I looked it up.

– all definitions provided by Google Coincidence : “a remarkable concurrence of events or circumstances without apparent causal connection. Correspondence in nature or in time of occurrence.” – Google Fate : “the development of events beyond a person’s control, regarded as determined by a supernatural power.” – Google Predestined : “An outcome or course of events determined in advance by divine will or fate.” – me

I am so tired, Kiddo.

This past weekend I worked on the book for a while, I have introduced a new character recently, and to do so I needed to change some things. I dropped 3 characters all for this new one, which wasn’t an issue since I haven’t reached the point where they are introduced into the story. I think you’ll like this new character, very original, and so described that you will be able to see them, visually. That’s the one good thing about my writing, at least for the book, you can visualize with ease what is read. I wanted this book to be written by now, and it would have been if something didn’t happen. But everything happens for a reason. If this didn’t happen my book would have read differently, possibly not the way I wanted it to be read, but I will never know that for certain. Yet I keep writing it and working on it, for what else do I have?

In hindsight, I feel that my approach could have been different, yet someone tells me differently. Whenever I think that I should have done things differently, regarding all this, my Mother comes right to the surface and tells me that I did nothing wrong. I have been seeing my Mother more than Hera, and I see her at two different ages. I see her as I remembered her when I was a child, and I see her when she was about thirty years old, which should be impossible since I didn’t exist then. I was born when she was in her early forties.

But sometimes I can see her when she was 18 years old.

It has been 562 days since May 3rd, 2015, and I am exhausted. I don’t even know why I am writing this post, I am so exhausted. But I must be writing it for a reason. I know that I miss you, so maybe that’s the reason. And I do miss you, Kiddo.

I am not one to deny when I have made a mistake. I thought that this would have been over by now, this being the wait. I had first thought that my Mother was coming back as my Mother. Then I thought that Aphie was coming back as Aphie. Then it was Hera, then it was back to Aphie, and then it became my Mother again. And to be most honest, I really don’t give a shit who comes back, but someone better come back soon, for I can’t take this much more. Someone just said “Almost, baby.”, and I say “someone” for I don’t know exactly who said it. Was it Hera? Was it Aphie? Or was it my Mother? I think that it was my Mother, because I can see her smiling when she was in her thirties. Good looking woman, nice butt, too.

Anyway, I need to get ready for work. Something else that I am tired of doing. I’m just fuckin’ tired.

Have yourself a stellar day, Kiddo, and be safe. 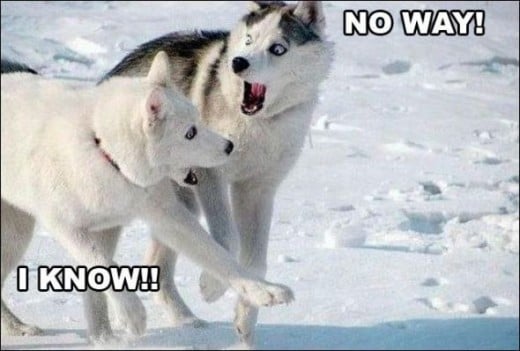