I don’t know exactly why I’m writing this, I guess that I just wanted to write something at Kiddo’s site. I don’t even know what it will be about. But I felt like writing, I guess. I have had so much on my mind lately, weighing me down, maybe this will alleviate some weight. Yet I still don’t know why I am writing this.

It all depends on how you interpret it, I guess.

Interpretation, it could lead a mind down a fantastical road and it’s owner will skip merrily down that road, paying no heed to it’s destination.

Yesterday was a quiet day until work came around. I now have 3 people I am responsible for at work, and while I direct them on what they need to do, I am also teaching them practices that my work never incorporated before, like being responsible. But I do so in a fun way.

In my field, I have more years of experience then each of them has years being alive, so they are a bit younger than myself, but eager to learn what I know. So I have been teaching them a few tricks of a dying art.

My field is that of metal. I can do almost anything with metal. Last night I showed the youngest of the 3 what a little heat can do when applied properly. “Are you paying attention?” is something I ask quite often, when I show the things that I can do. The way I see it, you can’t take it with you, so why not educate an eager, young mind , even if it is a dying art.

After nearly thirty years of working with metal I have grown tired of it, and so has someone else. When I was growing up my Mother told me that I should become an accountant. My Mother is very good with numbers, better than myself, she was the head accountant at Merrill-Lynch when I was little. By the time I was ready for school she quit working to stay home for me. In hindsight, I now know why she wanted me to become an accountant. I wish I had listened to her then, for I know that she doesn’t care for my field of work, since she’s been the one doing it. But she does it, and does it quite well, too. She was also a “Grammar Nazi”, that’s where I get my strictness from, regarding the English language. I might not be as good with numbers as she is, but I am good enough with writing that she has called me the “Grammar Fuhrer” 😉 . But all kidding aside, I feel that if there is something important enough for you to take the time to write, write it right. Right? 🙂

I have developed my own technique for writing, what it is I don’t know, but I do know that I write like no one else, or so it seems. I know that I use phonetics unknowingly, for I don’t know that I used them until after the fact, which gives the mind a highway for interpretation.

If you find yourself on that highway of mine, I do offer an ample amount of off-ramps, however I can’t promise you where they will take you, they might only lead you back onto my highway, who knows, I don’t know, I’m not the one on my highway. 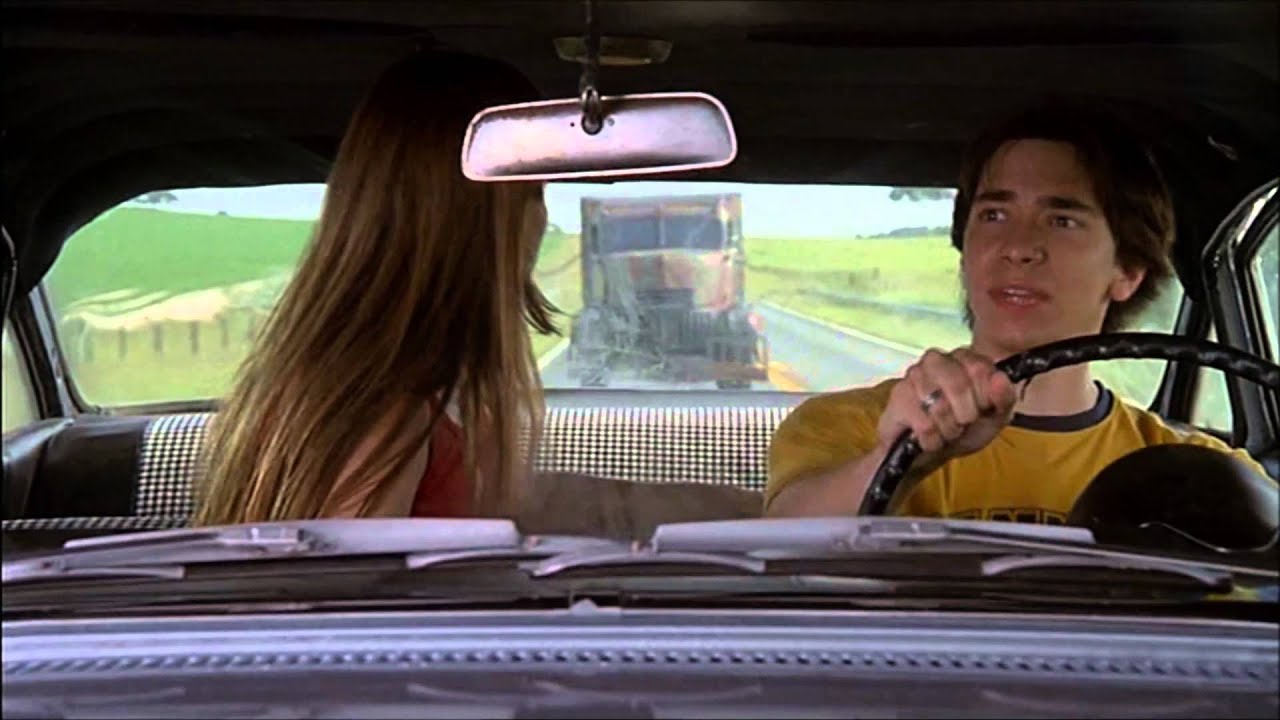 Another part of my writing technique is the use of entendres. I can be telling up to three different things that pertain to one subject, in one sentence. I do that quite frequently, and, unknowingly.

I might have done that just now, back there. Someone’s smiling 😉 .

As far as my posts go, they are all for her, though not every post is directed towards her, like this one and the one prior. Some are directed to others outside of my friends and family, whether they will see, or have seen them, I don’t know.  Why I am writing this post, I don’t know either, I just am.

I like this time of year. The Fall, the fresh air, the colored leaves, and the residual spookiness of the Halloween season. Life in general just seems a little creepy all around, at least for a little while until Thanksgiving comes around, then life becomes festive. 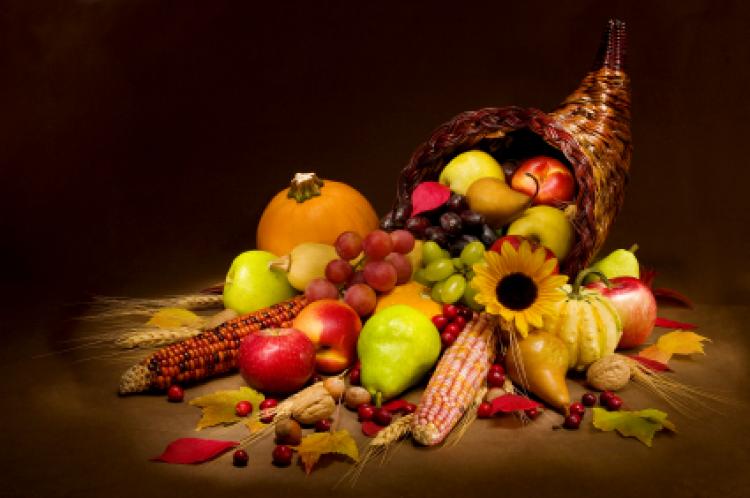 Since I am the “Grammar Fuhrer” I was curious about the word “Thanksgiving”, for it doesn’t sound right to me. So I investigated.

Thanksgiving : 1. “the expression of gratitude, especially to God.”

2. “(in North America) an annual national holiday marked by religious observances and a traditional meal including turkey. The holiday commemorates a harvest festival celebrated by the Pilgrims in 1621, and is held in the US on the fourth Thursday in November. A similar holiday is held in Canada, usually on the second Monday in October.” – Google

Why is there no mention of the Indigenous people, or, the American Indians, in those two definitions? Weren’t they a large part of “Thanksgiving”?

What had caught my attention with the word “Thanksgiving” is that it is in motion, meaning, we are still “giving” “thanks”. If the Indigenous accepted our “thanks” back then, we wouldn’t be “giving” thanks to them now, would we? Our “thanks” would have already been accepted. But they didn’t, and still don’t, want our “thanks”.

So people give their “thanks” to “God” instead.

Well, it’s time for bed while the Sun is still down. I don’t know when I’ll post again.

Have a great day, Kiddo, and as always, be safe.