Hey, Kiddo, we got home from work a little while ago and I felt like writing to you. I hope you enjoyed your day yesterday, and so does someone else 😉 .

Work was interesting last night, one of my coworkers spoke to me about the Limbo thing, and he was quite concerned. He fully understood, and believed, what I had told him a few months ago, and since then it has been troubling him. I told him he has nothing to worry about, but he can understand the Reality of being conscious without a body for eternity, and that bothered him. I told him that as long as he did the right thing he has nothing to fear, but I don’t know him except for work, so there might be things weighing heavily upon his conscience. This isn’t going to be easy, Kiddo, but in the end it will be okay.

I took a break from this for a few minutes to enjoy some chicken with Mowzer, but I’m back now.

I had so much that I wanted to say, and now it all seems jumbled up. One thing that I wanted to say is that I got my hair cut last week. It was so long that it started to curl on my shoulders, I tried to measure it one night, and I found that it was over a foot long. My artist trimmed about 3 inches off, and now it is only down to my jawline. BUT . . . it is much fuller now, and someone likes that. I like it too, it took some getting used to, but after hearing you say to me “Oh my god I love your hair!!” I was convinced to keep it the way it is now. I got the idea for my hair from this man ;

Till Lindemann, the lead singer from Rammstein. The only difference between our hairstyles is he wears his to his right, and I wear mine to my left. Another change that I have made is the style of eyeglasses that I wear. I went with this style ;

I was told by a coworker that I looked good in them. I like them and Hera likes them, hopefully you’ll like them too. Are you trying to picture what I look like, Kiddo? 🙂 It’s a different look, I will say that. I have been waiting for the leaves to turn color. I like the fall, the temperature, the foliage, and everything seems to be cleaner during the fall, at least to me it does. I am looking forward to taking some photos of the trees soon, when I do I will post some on Facebook, and possibly here as well. I really wanted to do something special for you yesterday, but someone told me to wait, and since I seem to be the king of waiting, wait I shall. “Almost, Boo.” she just said, and that statement reminds me now of Halloween, which is just around the corner. Oh, the waiting, Kiddo, it’s killing me, simply killing me. She said “No it’s not.”, yes, yes it is. But who am I to say otherwise?

I explained to them, prior, that the best way to view that photo is to enlarge it 300%. I had also told them that after they view it at 300% to rotate the photo 180 degrees, then to look at it, and that they will see something different. 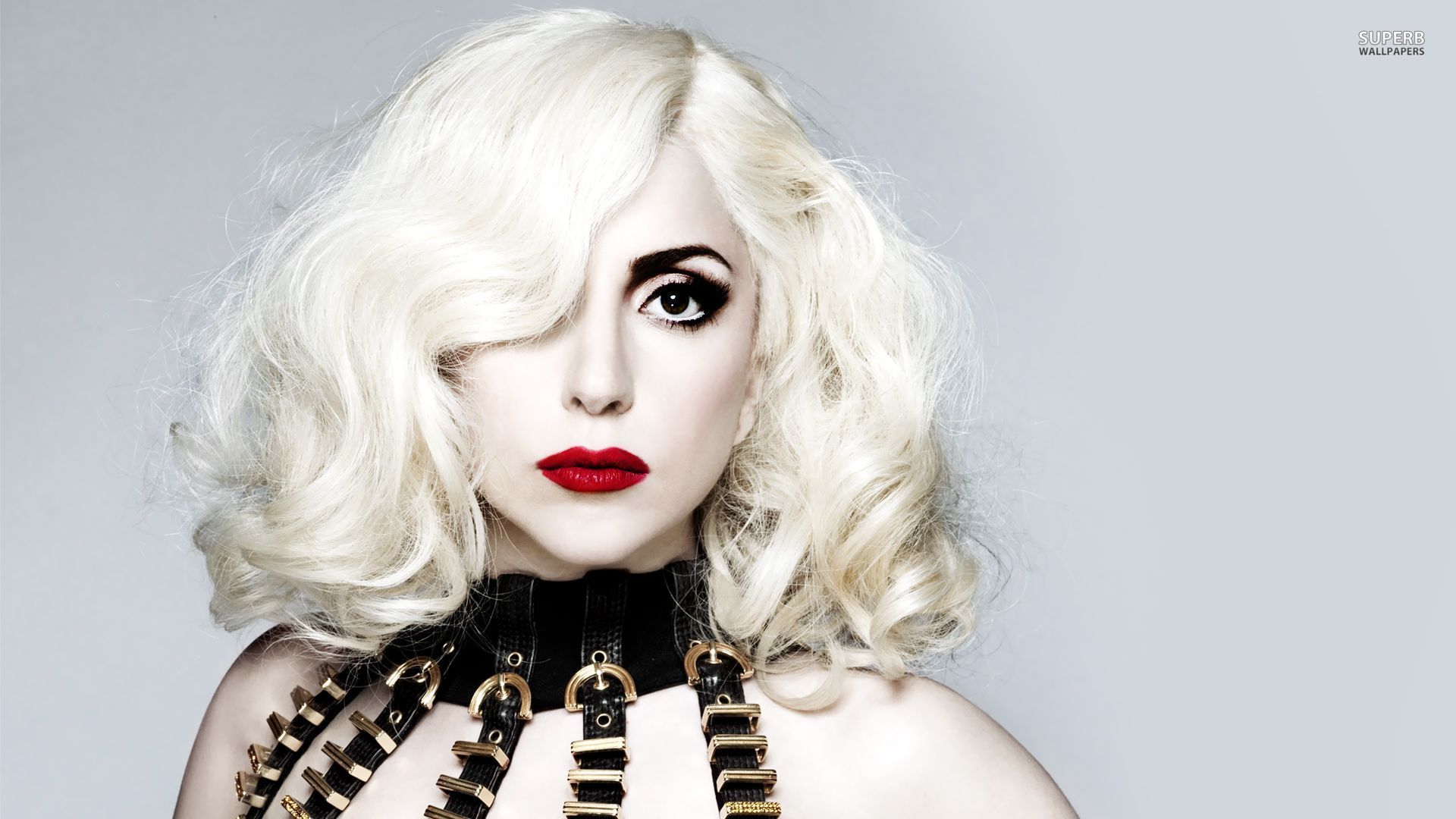 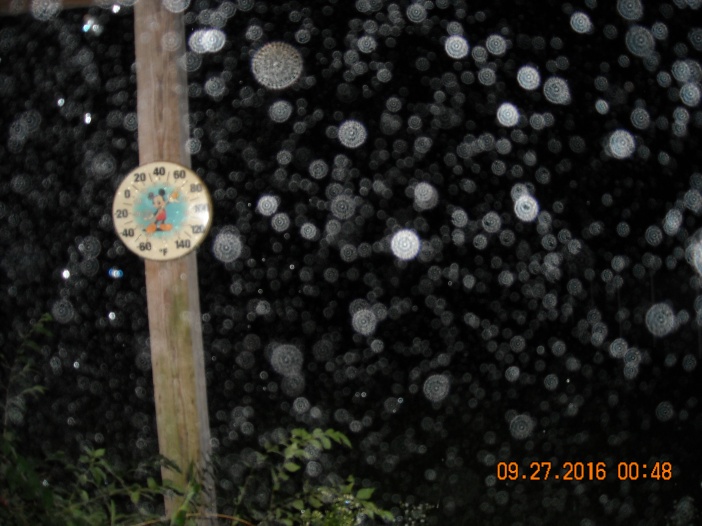 . . . but when he went to view the third photo he found that it was blanked out in a shade of grey. When he showed me the image on his cellphone he said to me “Someone doesn’t want me to see that photo.”, and that someone isn’t Hera. So who could it be, Kiddo? Why wouldn’t they want my coworker to see that photo? Very strange, Kiddo, very strange indeed, after all, it is just a photograph.

I want it to happen while I’m sleeping. I want to wake up without the sensation of Hera being in my head, if I do, I will know that she is somewhere in the apartment. But where?

If I were to wake up that way, I think that I will either want her outside of the bedroom, or sitting in my office chair with her back to me, while she uses my computer.

If she were to be outside of the bedroom when I wake up, I would lie there for a little bit, psyching myself up to ask aloud “Hera?”. There would be a great hesitation within myself before I ask for her. I would be nervous that she would no longer be with me, that she would be gone. She told me “No, baby”, meaning that she would be here. She just nodded my head. After building up the courage to ask “Hera?”, I would wait for a moment for her reply. No matter what she replies, I will have no words to describe that feeling after she does, I already know that. Then, my next step will be seeing her.

If she were to be in my office chair with her back to me, typing on the computer’s keyboard, I will lie in bed, quietly, looking at her, also psyching myself up, not to ask “Hera?”, but to climb out of bed to get a closer look. I would most likely stand to her left, avoiding eye contact, at first. Then maybe I will place my hand on the back of the chair and slowly turn the chair towards me. Since she is reading this with me I would want her to keep her eyes downward, until I say her name. It’s not a “dominant thing”, I simply will need to take all of this in slowly. If I were to lie in bed, awake, and ask “Hera?”, she could possibly spin around in the chair and yell “Baby I’m back!!”, and jump onto the bed. That would scare the hell out of me. Just being honest. She said that she won’t do that. That’s good.

Or, she could leave my head during the day when we’re at home and materialize before me.

Anyway, that is how I would like for all that to happen, peacefully.

If there is “someone” preventing my coworkers from viewing that photograph justice has already been served. Yes, the conscience is a most beautiful thing, so helpful, and never wrong. Not only would that “someone” have their Fate sealed, so will their descendants, after all, we can’t have evil running amok for future generations can we, Sweetheart? Exactly. If that “someone” were to read this, would they think that I am bluffing? With my muffin? I have no muffin, so I’m not bluffing.

But Ms. Germanotta is.

See? My favorite song of hers, I don’t know if you like it, Kiddo, so in case that you don’t, here is a little animation that I found to be rather humorous, maybe you’ll find it to be humorous too ;

Well it is late, Sweetheart, and the bed is calling. I will try to write something for you this weekend in between writing my book. I had so much to say when I started but it seemed to have gotten lost amongst many thoughts. I hope you had a great day yesterday 🙂 .