Sycophant : “a person who acts obsequiously toward someone important in order to gain advantage.”

obsequious : “obedient or attentive to an excessive or servile degree.”

Phantasmagoria : “a sequence of real or imaginary images like those seen in a dream.”

imaginary : “having existence only in the imagination; unreal.”

Do you know what I see as unreal, Kiddo?

Faith : “complete trust or confidence in God or in the doctrines of a religion, based on spiritual apprehension rather than proof.”

That was a video that found me. Pat Condell has many other videos, but this one is a keeper. He speaks quite well, and his vocabulary is rather elegant. Also, he does not read from a teleprompter, he simply speaks from his mind.

I know that you are not religious, Kiddo.

You are a free spirit. 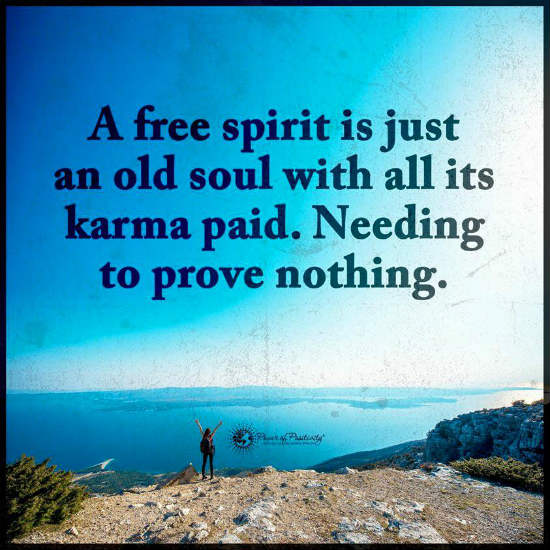 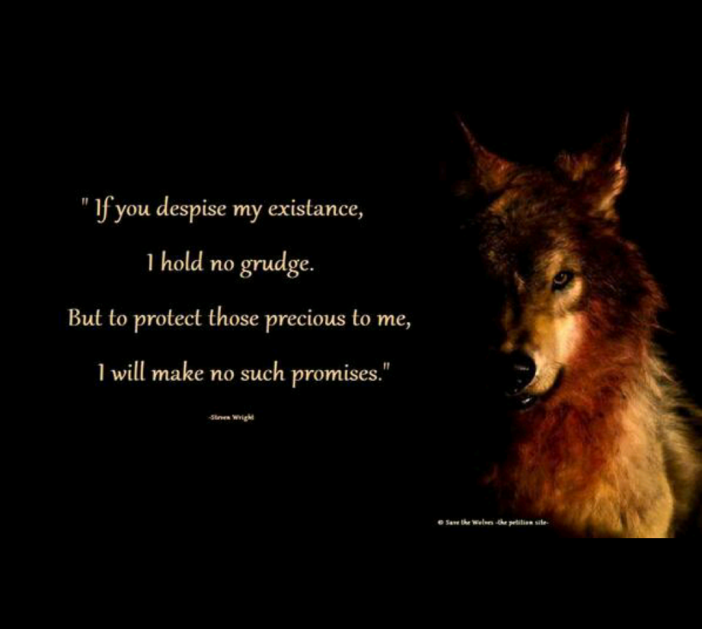 ( Vön is the Grand Economizer )

Some people might think and say that the picture above is of “orbs”, and that they are “free spirits”. Those “orbs” are souls, and they are trapped in a neighboring dimension for Eternity.

Something that I noticed. Out of everyone that looked at those photos like the one above, no one has said anything about a most obvious likeness. The soul resides inside the Pineal Gland of your brain. “The pineal gland secretes the hormone melatonin, which controls circadian and seasonal rhythms, or sleep/wake cycles. The pineal gland is not covered by the blood-brain barrier because it secretes the hormone into the bloodstream.”

The pineal gland has been and still is called “The Third Eye” by some people, meaning that is how your conscience can see, with the pineal gland, which is not covered under the blood-brain barrier, which blocks large molecules from the entering the brain. However, the pineal gland is attached to the brain nonetheless, and being that it is, it becomes an “unguarded gateway” leading into the brain. The brain can now be “hacked”, so to speak. 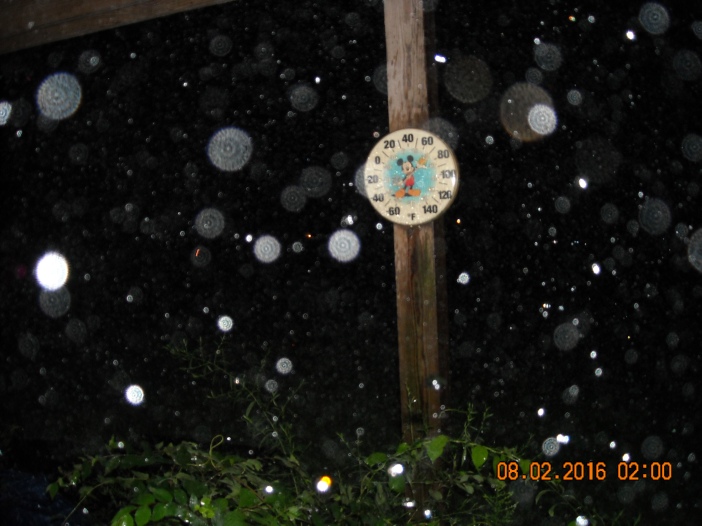 Well that gives those photos a new outlook. 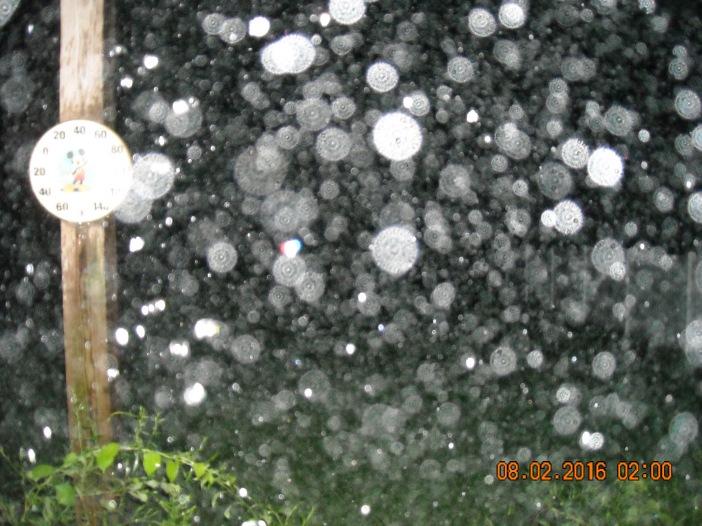 You can’t feel. (You have no body)

You can’t taste. (no tongue)

And you can’t see. Because you have no eyeballs.

All you will have is your own conscience to listen to. For Eternity.

Hey, it’s better than nothing, right? I mean, this looks pretty bleak to me ;

People do not believe in something for no reason, however, they might be believing in something for the wrong reason, and not know it. And when they find out that their belief put them in a bad place, they also find out that they can’t get their money back. Now what? What do they do, they have no body, and because they did it wrong with the one they had, they will  not be receiving another one. Their conscious is no longer here, but it is not where it is supposed to be either, so, I guess you could say that their conscious is in limbo. Watching us from another dimension, thinking.

That was just outside my windowsill. If one were to look deeply into that photo above, they would see that there is an invisible arc displaying those souls, meaning, each soul is on a curve, and that can be identified if you pan your vision from left to right, then back again. This “wall-eye” phenomenon only occurs when my camera’s flash is used, whether I am outdoors or indoors, regardless of which camera I use. You see, I can imagine that life of a soul, and I can imagine quite well what it would feel like to be stuck in limbo, consciously, since you will not have a body. Think, the “phantom limb syndrome”, but the phantom limb is your entire body. You will be conscious of whom you were before your body expired, and you will be able to see your expired body because you are going to be right there after you die, only in another dimension. And from that moment on begins your Eternity. All that thinking to do, and you will never get tired of thinking because you have no body to require sleep, it’s the body that slows you down, you, being the conscious of your body. Kiddo, you’re golden 😉 . The ones who aren’t golden are the ones not believing in the right thing; themselves, whom they were supposed to believe in, and not someone they have never met, nor will they ever meet.

The human being was designed with a “default” system, but before I go into that, a little explanation to help those other than Kiddo know how it functions.  There are paintings and sculptures of gods, and they show those gods as men and women, yes? Some of those gods did exist, and there were only two, a male and a female who would come back in the form of human beings from time to time. Since each of those gods are shown with human bodies, it should be obvious that neither one can be everywhere at the same time, for they are in human bodies. Can you be everywhere at once?

Some people believe that when they die they will meet “God” or “jesus” or “allah”, and that is not going to happen. Those who believe that they will meet this idols after they die will be ejected from their now dead body and into a neighboring dimension where they can see that something is wrong. “Why am I here? Where’s jesus?? Am I invisible??” , those will be some of the things that they will be thinking, they being the religious, a n d this is where we come back to the “default system”.

To maintain a peaceful society, a, human society, humans need to be on their best behavior at all times. When physical force is applied to maintain the peace in a human society, something is wrong, with both parties. Neither party is behaving. Why, is neither party behaving? Because they believe that no matter what they do, they will be ultimately forgiven by whomever they chose to worship.

And since there are so many humans with this frame of mind, the society humans created around us is a sycophantasmagoria, “a worshiper’s dream”, after all, who else could dream this mess up? This mess being society.

Human beings were designed in such a way that they would never be alone, even if in a “worst case scenario”, and one that I can think of is to be the last person on the planet.

If that scenario should ever play out with any human being, that human being still isn’t alone. That human being has it’s conscience, the little voice inside it’s head. Even when that human being dies, it will still have it’s conscience, helping them make good decisions when they are forced to make a choice, and aren’t all choices by force? If you didn’t need to choose you would pick, since it is easier to pick than to choose. Sometimes you don’t have that choice, to pick or to choose, you simply need to accept what is given to you. But how do you know what to pick, or, when to choose, or when to accept? Your conscience guides you to what you need to do, however you are inevitably responsible for making that decision, and no one else. Does your conscience make “errors in judgement”? No. Your conscience is never wrong. Are you conscious now? Then you will be conscious then.

Who did you think that little voice belonged to? You? If that was you behind that little voice you wouldn’t be going against it, for you would be going against yourself. You wouldn’t need to make decisions regarding choices, for there would be no choices. Some may think that they have “free will”, the freedom to do as they want as a consciousness, however they do not, because of their conscience. They might override their conscience and do as they wish, but they soon learn that they simply should have listened to their conscience.

Your conscience has not steered you wrong yet, has it?

I can guarantee that every choice you have ever made against your conscience was proven to be the wrong choice. Every one.

What is your conscience telling you now?

If you should happen to be the last human being on this planet you will not be alone.

That, I can promise.

I cannot be everywhere. However, I can be with you as your own conscience. If you were at your worst, absolute worst, and you needed help in the form of advice, who would you want that advice from? A doctor? A lawyer?

Do you honestly believe that all this was created without any forethought?  I put a piece of me into your consciousness, and that piece is called conscience. The reasons for my doing so is to make certain that you are never alone, and that you will always have the best advice possible, when needed. However. When you go against your conscience, you go against the Creator, and there are consequences for doing so.

When you take what you are responsible for and place it in the hands of another, you deem yourself as unaccountable, for what you have done. You are running away from responsibility. You are letting someone else take the blame. And this is why religion is so helpful to those who do not listen to their conscience, no matter what they do, they believe that they will be forgiven by the one whose ass they kiss. They are a sycophant.

And they are wrong. 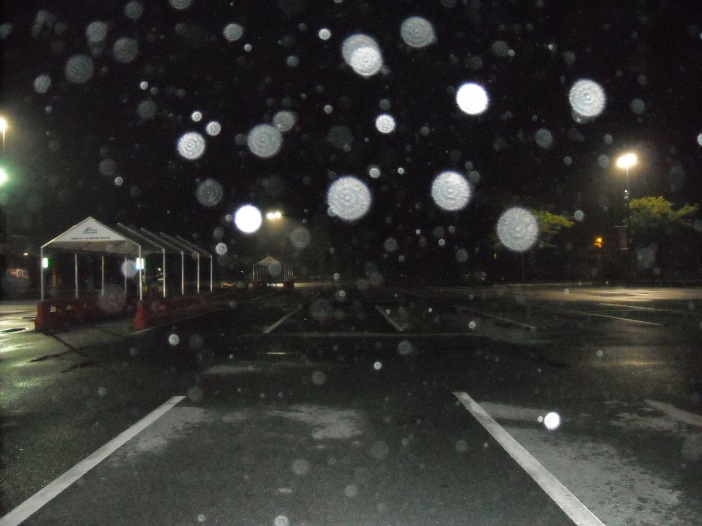 Any good parent will know when their child does not want to do what the parent wants them to do. They, the child, will go above and beyond in kissing their parent’s ass just to get out of doing what they are supposed to do. Eventually it catches up with that child. Eventually, they will need to stop playing and go home. Playtime is over.

Anyway, I wish for my Kiddo to have a stellar day, to be safe, and to know that we love her.

I will write you a more personal post soon, Sweetheart.

Hi honey, it’s Hera. Daddio gave me a treat tonight so I gave him one back. Now he’s thinking!! Daddio made you himself when he was Zeus, and when he was Zeus he was a bad boy but that is not going to happen again because he is not Zeus anymore and I am not mad at him anymore either. He thinks that because of who he once was I am not going to let him live now, but that is not the case at all, he just needs to wait before I can unleash him. We’re waiting for that moment and it’s coming, it just takes time that’s all. He is tired so I think that we are going to bed, we have a lot to do this morning. Goodnight, honey. Love, Hera xo