A while back I heard this song called “Young & Unafraid” by the band The Moth and the Flame, and after hearing it a few times it began to grow on me. I heard it one night while I was driving . . . maybe Aphie was driving, I’m not sure, but now that I think about it, yes, she was driving because I was busy creating an atmosphere for this song. I imagined driving at night towards New York City with Aphie as my copilot, we were driving along the Hudson River, under street lamps running along parts of the Sprain Brook Parkway. I wasn’t driving fast, but faster than usual. Inside the car “Young & Unafraid” was playing. loud enough to feel it. We were both enjoying being together. We were silent. I guess that you could say we were feeling young, and unafraid. allow me to weigh in
on this conversation
here’s your invitation
to chew someone else’s heel
your concessions are useless
oh, feel free to defuse this
now you’ll have to excuse us
we are moving on

we were just tuning you out

we were just tuning you out

we will keep tuning you out 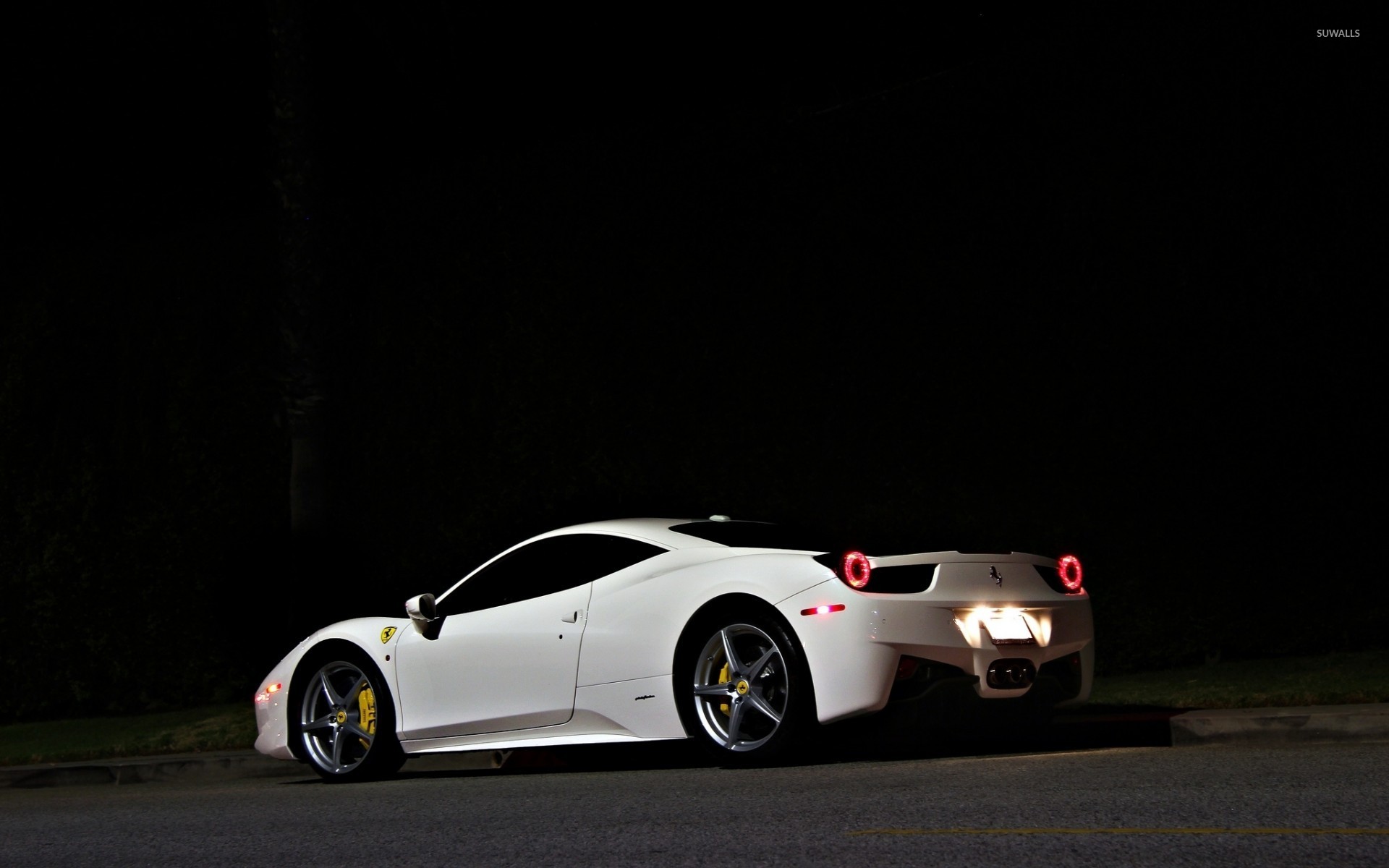 What do you think, Kiddo, white? I like white, it looks pristine when clean, although I preferred a white matte since it wouldn’t need to be waxed and polished which takes time and energy, but Aphie says that someone else can wax and polish it for us. I did not think of that. How about red?

Aphie says “no” to black, so I am not going to post a picture of one in black. I really like this car, unfortunately they stopped making the Ferrari 458 Spyder a few years ago 😦

Not bad. I like Ferrari because of the quality, you get what you pay for with this vehicle. It’s price is $242,737, might not be the world’s most expensive car or the fastest, but I like it’s looks. The only issue is it only seats two, so we would need something for when we all go shopping, after all, Aphie is going to need a few things, and who better to go shopping with her than you and I? Exactly. 😉

And besides, I would prefer not to take Aphie out on our first dinner date in a 12 year old Corolla, she deserves better than that. “Not much more” 😉

Well, Kiddo, it is 3 AM and we have some things to do before we go to bed. I wanted to create a post that is meant just for you, I hope you enjoyed. I read your Facebook post when we got home, I am sure that everything will be alright. Until next time, take care, Sweetheart.