I am going to get to the heart of this matter, which I feel I need to do, since I am quite upset, at the moment. This post is most intended for someone other than my pseudo daughter, whom I love very, very much.

Take a close look at the images below.

“Right now, one in 30 American kids are homeless, according to The National Center on Family Homelessness – an all time high for the United States.” 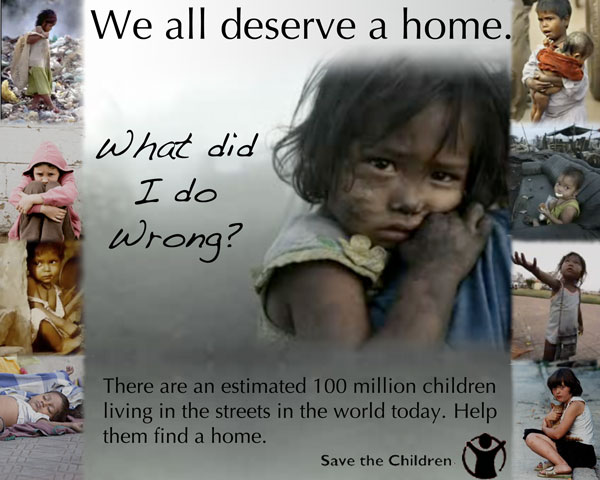 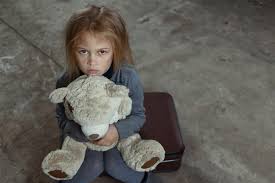 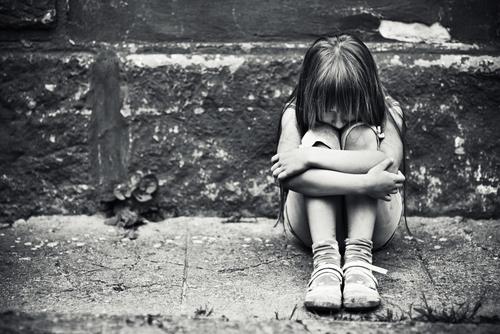 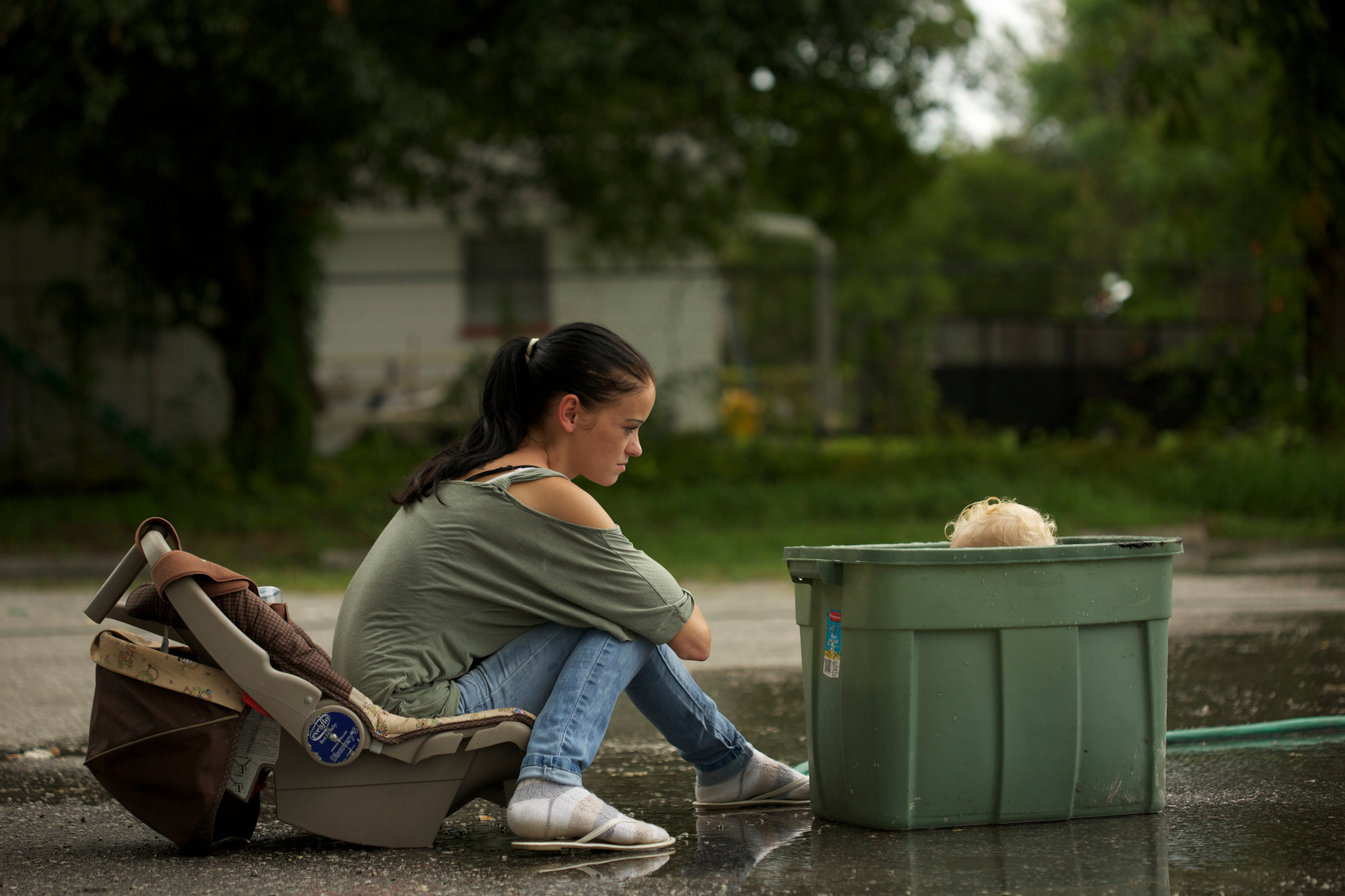 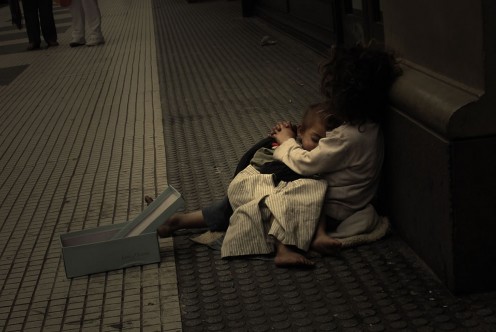 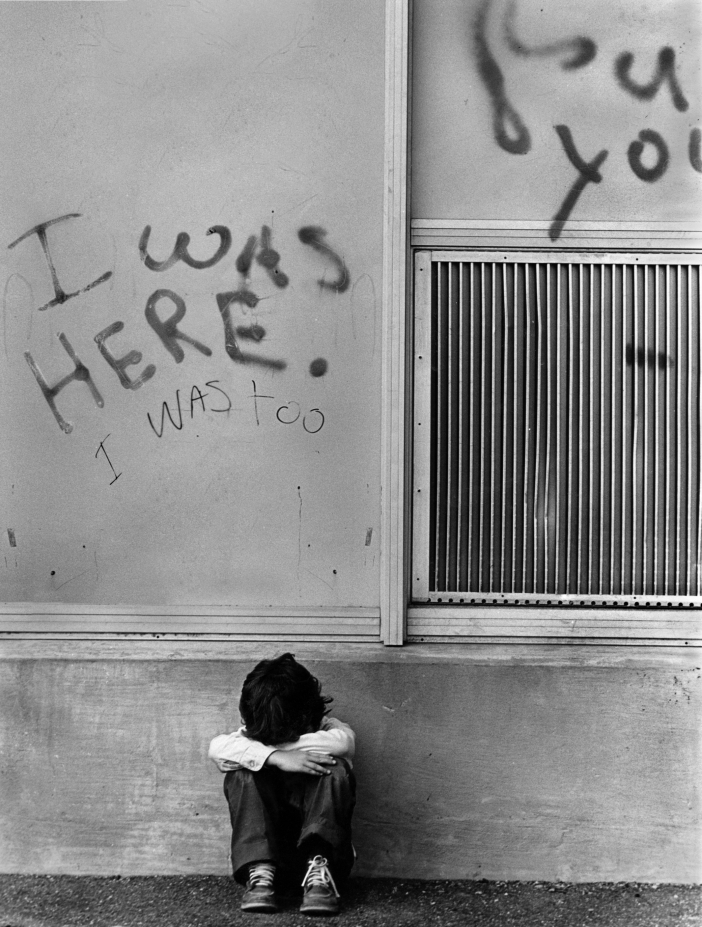 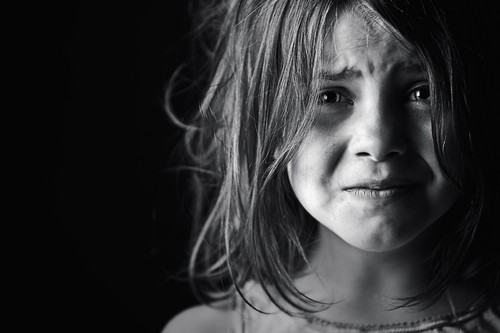 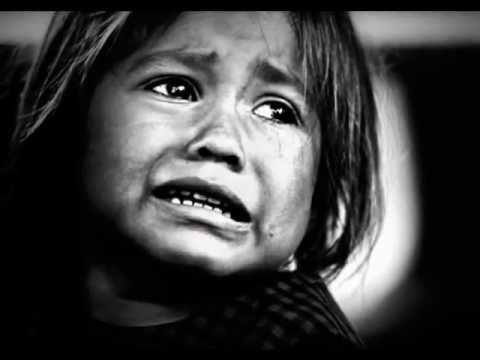 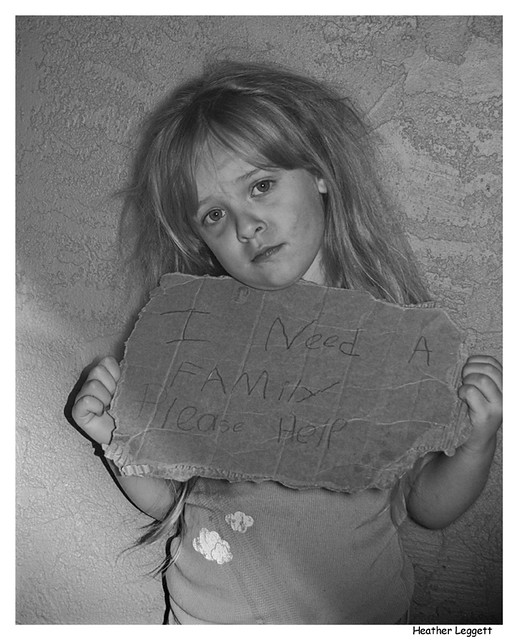 I used “Google” in finding those images, with the help of my soulmate simply typing “images of homeless children” in the “search window” provided by “Google”. I am now going to use “Google” again to search for more pictures, but this time the pictures I seek will be of something else. 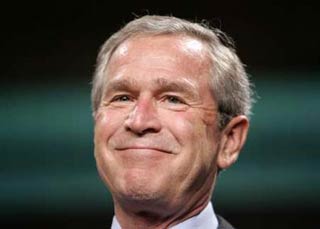 Do you see something wrong with this?

Homeless : “(of a person) without a home, and therefore typically living on the streets.”

Let’s find some facts.
”  At the end of 2011, there were around 5.1 million HNWIs in the US, while at the same time, there were 11 million millionaires in a total of 3.5 million millionaire households, including those 5.1 million HNWIs.  “
HNWI :   ”  ‘High Net Worth Individual – HNWI‘ The most commonly quoted figure for membership in the high net worth “club” is $1 million in liquid financial assets. An investor with less than $1 million but more than $100,000 is considered to be “affluent”, or perhaps even “sub-HNWI“.  “
List of countries with 10 or more billionaires in 2015

” ‘If this scenario unfolds, then billionaires will be commonplace, and there is likely to be a few trillionaires too, 11 according to our best estimate.’ In its list this week, Forbes identified a record 1,826 billionaires – up from 1,645 last year – with a combined net worth of $7.05 trillion.Mar 3, 2015  “

” Members of Congress hold a lot of the power in America and, a new report shows, plenty of wealth. In fact, more than half of them are millionaires. ” – NY Times

” The Vatican Bank, which has about $8 billion in assets, has often been at the center of scandal and corruption since it was founded in 1942. Pope Benedict began the process of cleaning the bank up, and Francis has continued that work.Sep 24, 2015 ” 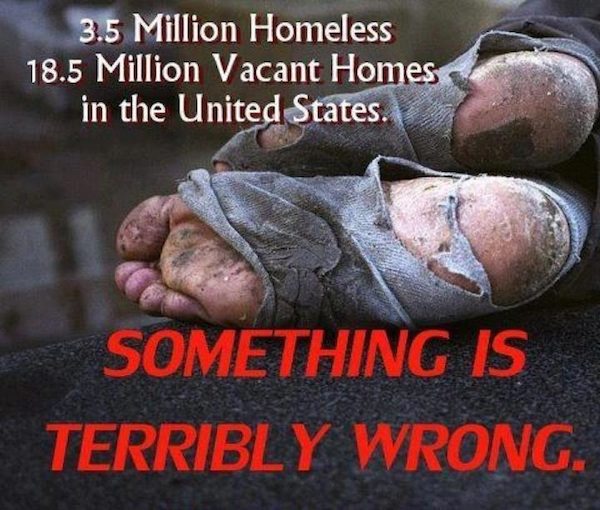 That is an understatement.

Now I need to address that “someone”, please excuse me, Kiddo.

Daddio will make it up to you. I promise.

” I do not know if you have investigated anything that I have sent you, I also do not know if you were contacted by a friend of mine on Facebook, for, I am here. You have concerns about religion, mostly Islam, and so do I. However, you need to know that even Atheism is too, a religion, for an atheist has faith, faith that “God” does not exist. Religion is powered by faith, faith being an extreme hope that someone exists, or does not exist.

Since Islam and Christianity are basically the same, we’ll go with Christianity, since it is a little bit “nicer” than Islam. When a person believes in Jesus Christ, they believe that no matter what they do in life, they will be forgiven. Accountability is now removed from themselves, and is placed in the hands of Jesus Christ. Jesus Christ never existed, nor did Mohammed. That person believed in nothing, and believing is an actual power.

I don’t need to tell you about the electrical/chemical process of a thought, after all, you are a neuroscientist. I also need not to tell you about the conscience, or that no one has “free will”. But I do need to tell you that when a person spends their life believing in the wrong thing the most unimaginable hell is waiting for them. There is no “heaven” or “hell” as the bible or quran tells of, but there is a hell, a psychological one.

The photograph above has not been altered in any way. Those white, circular shapes are human souls. I have around one thousand photos of them taken by myself over the course of the past year. When a human’s soul, or consciousness, is in this state, all they can do is see, move by curiosity, and think. There are invisible to people unless atmospheric conditions and gravitational forces are allowing.

Imagine being alone with your thoughts for eternity. All you can hear is yourself thinking, and what do you think those thoughts are? One can only imagine. I can take these photographs with any digital camera less than 16 megapixels, 8 megapixels works much better, since the pixels are larger than the 16 megapixel camera. I can also take them with a 35 mm camera, all I need is a bright flash to illuminate the dimension they are in.

Back to you. I have been listening to your Podcasts on Soundcloud, and I have noticed something different in your voice and sentence structuring in your most recent release. Your frustration over Islam has increased. Quite understandable. You want to see Islam go away for good, and it will happen. Along with every other religion. Religion does absolutely no good, just ask these poor souls ;

I took this photograph a few minutes ago, its properties will show the time and date when it was taken. I can take these photographs anywhere, and as long as it is dark enough to enable the camera’s flash. They are everywhere, they are even outside your home, I know that for a fact. Every day a person dies every two seconds, roughly. Every two seconds a person is greeted with their eternity. Imagine the fear that they are experiencing. Being fully conscious without their human body, not being able to be seen, heard, or felt, and not knowing for how long their situation will last. Minutes become hours, hours become days, days become weeks, weeks become seasons, seasons become years, years become centuries, centuries become millenniums. All because they did it wrong.

So, “someone”, this is my last attempt in contacting you. I cannot choose for you what to do, you need to make that choice. I do not know you and you do not know myself, I do know however that we both want the same thing. If you are interested in learning more, you can read the other posts at this website, and, or, “friend” myself at my Facebook page, you will know who I am for I am going to send this link to you in a Facebook message.

I have lots more to say, but I prefer to speak in person, to person. If you did choose to “friend” myself at my Facebook page, neither I nor my four friends will interrupt your Facebook page, however, feel free to ask any of them or myself any questions that you may have, they know about you through me. This is the opportunity of your lifetime, and I am offering this opportunity only to you. Thank you for your time. ”

Well, Kiddo, that was my last try. Now, I am going to do what I have been needing to do. 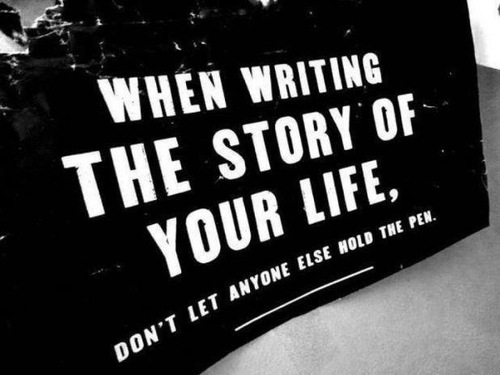