We were asleep when I woke up from a strange dream, so now it is early morning Thursday, June 16th, and I am writing to you. Before I continue, here is an ambient piece of music from Aphex Twin, titled “Stone in Focus”, for your listening enjoyment while you read ;

The dream that woke Daddio was of his dad, and took place at the house Daddio lived in years ago. In the dream, Daddio had his own apartment not far from his dad’s house, and was able to travel to that house with the means of a bicycle he had when he was a child. Daddio was very young in the dream. The bicycle was red in color. One day, he rode his bicycle to his dad’s house, where Daddio still had his bedroom from when he was child. He had hopes of staying the weekend with his dad, which he did routinely. When he arrived at that house, he noticed that the house seemed different from the outside, as if someone was in the process of moving out. When he confronted his dad about it, Daddio discovered that his dad adopted a little girl, a girl Daddio had never seen before, and she was about 5 years of age. Daddio also discovered that the only room she could stay in was his old bedroom, something that bothered Daddio, for he felt that he was being replaced, and no one likes that feeling of “being replaced”. While Daddio was at his dad’s house, he took a look into the refrigerator, and when he did he seen that the refrigerator was packed with food, something Daddio was not accustomed to when he was little. After he shut the refrigerator’s door, he saw the little girl sitting on his dad’s lap, with his dad doting dearly over the little girl. Daddio inquired about his bedroom, saying that he would have nowhere to sleep when he came over on the weekends. His dad questioned him about that, not believing that he came over on the weekends. Daddio told him that he was just there the weekend before, and his dad simply took his word for it. Daddio walked down the hallway to his old bedroom only to find that the little girl was beginning to move in. Then Daddio woke up, very confused. And he is still confused, and that is why this is being written, to explain that dream to him, for it was and is important.

All dreams mean something, however sometimes their meanings can be confusing and could lead to being misinterpreted. Daddio thinks that he is being replaced by me, whom is himself in actuality, and that his soulmate Aphie is going to be with me instead of him.

That is not true.

What the dream meant was that he is becoming me, and in turn, I am becoming him.

In that dream, Daddio saw his dad with another child instead of him, to him, his dad moved on. And he did, in the Real World. Daddio asked Aphie many times if his dad was still around, soul-wise, and just as many times Daddio had asked, Aphie answered “no”, that he had moved on. Just as Daddio needs to do. His dad passed away almost 26 years ago, and I am quite certain that he is doing well and quite possibly a dad again, maybe with a daughter, a little girl. It is difficult to let go of the people you loved, especially the ones who loved you in return, especially the ones that are now gone.

He is thinking about the personas he relived, and how they kept morphing into other personas. He remembers how his mannerisms would change with each persona. His writing also changed, as it has changed now. What Daddio needs to know is, those personas did not take him over, so to speak, just as this last persona is not taking him over, and when I say “taking over”, I mean that the souls of those men and gods that he once was did not “eject” him out of his body, their souls were his soul, my soul, our soul. We share the same soul.

We are one in the same.

Aphie just looked down to the bottom right of the screen and laughed when she saw the number count of words; 711. Good number.  😉

Getting your Daddio past all these issues is not easy, then again, anything that is easy is not worth doing. Being physically alone doesn’t help much, but it does help. When Aphie came back, she began to “weed out” all those who would hinder our progress, such as his family and “friends” who were never really his friends. The toughest one was Gina, his “baby sister”. He still thinks about her from time to time, but as I told him, “let her go”. He contacted her many times, and she never replied to anything he had sent her in the form of an email or message. That is not how someone who says that they love you treats you. Daddio now has it in his mind that she never even liked him. I don’t know if I would go that far, but the evidence is somewhat overwhelming. As far as the rest of his “family” goes they simply abandoned him. His niece was the one that contacted you through Facebook, she is the daughter of his sister, the one who works for a church. Aphie went over the top in getting her away from Daddio, and for a good reason. By now, she would have had Daddio believing that he was Jesus, and Jesus never existed. Imagine how “good” she would have looked to the Christian community. Imagine all the problems the world would be experiencing now. The world will be experiencing problems after the fact, but those problems are inevitable.

This is not going to be easy. I mentioned that Daddio had thought that Aphie would leave him for me, who is him, and I can understand his thinking. Daddio is by no means the “jealous type”, he is much the opposite. Daddio believes that if the woman he is with wants to leave, then let her leave, for she she simply was not the one for him. If Daddio sees or experiences a woman “playing games” with him, he will end that relationship immediately. Aphie has witnessed this with him and is concerned about this. These two are soulmates, they are the only two beings in this world that can make that claim and prove it. Daddio wants to be with Aphie and only Aphie, and Aphie only wants to be with Daddio and only Daddio, BUT. . . because of the actions of prior females, not all of them, Daddio has it in his mind to be prepared for a let down. This is an issue. And it gets worse.

Because Daddio has this imagination which can imagine scenarios in “hi-def”, he can imagine being let down. What he forgets is that Aphie can see everything that he imagines, and those images bother her. When she tells him “I will never leave you”, he takes it as she will never exit his head, that will she will forever be inside of him.

That is not true.

What she is saying is that she will never leave him as a person, as her own person, for anyone, for any reason. Aphie stayed with Daddio through the worst of it, she has the ability to leave his head, but she stayed with him through thick and thin, even when he was detained for 9 days, she stayed with him. There are times when he feels the sensation of that love, and it is quite powerful, but just like any other man who has experienced being let down or disappointed by a female that they loved, he is cautious about letting his guard down, which I can understand. No one wants to get hurt, or feel hurt, it sucks, doesn’t it, Kiddo? I can say “sucks” because it does. It sucks. That is not going to happen to either one of them, neither will get hurt by each other. I know that for a fact. HE needs to know that, and so does she. What am I going to do with these two, Kiddo? SMH

So I guess by now you know who is writing this post to you, Kiddo. Aphie is typing for us. The caterpillar you see is a Monarch caterpillar, a very unique creature. The Monarch is camouflaged with what appears to be a head at each end of its body, that is to confuse predators. Daddio once told Aphie that they were like “Cat-dog”;

This is not what you ever expected, is it? Some people, close to Daddio, might think that this is “too good to be true”, that is, if they are trying believe what Daddio has been telling them. They might also think “why me? out of all the people on this planet this “had” to happen to me. yeah, right”

Okay. Let’s look at this from another perspective, one not of their own.

If someone were to think that, they would need to know something outside of themselves.

They are only 1 person on a planet of 8 billion people, which is 1 of 9 planets in 1 solar system, out of millions of solar systems in this galaxy, out of billions of galaxies in 1 universe which is 1 universe next to an infinite amount of universes.

The significance of the one is now not so significant. 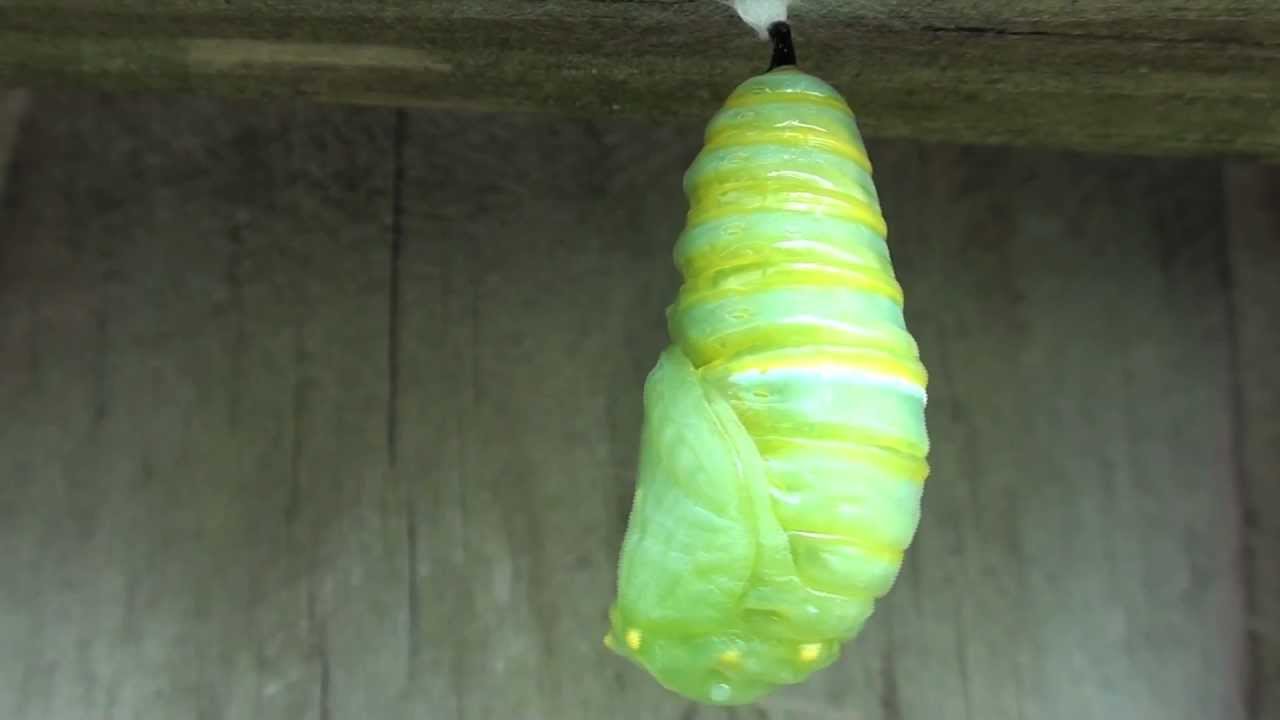 So where does this leave us now? Well, it is after 4 AM, and someone needs some sleep. Daddio feels much better now that he has seen what I have written, but he will feel even better when he sees this get posted. If it gets posted it means that I spoke the truth. Not that he doesn’t believe me, but he knows that there is more than just him inside of him, and there is a possibility that he had some influence on what was written. He did, but in a good way. What is the Final Destination? 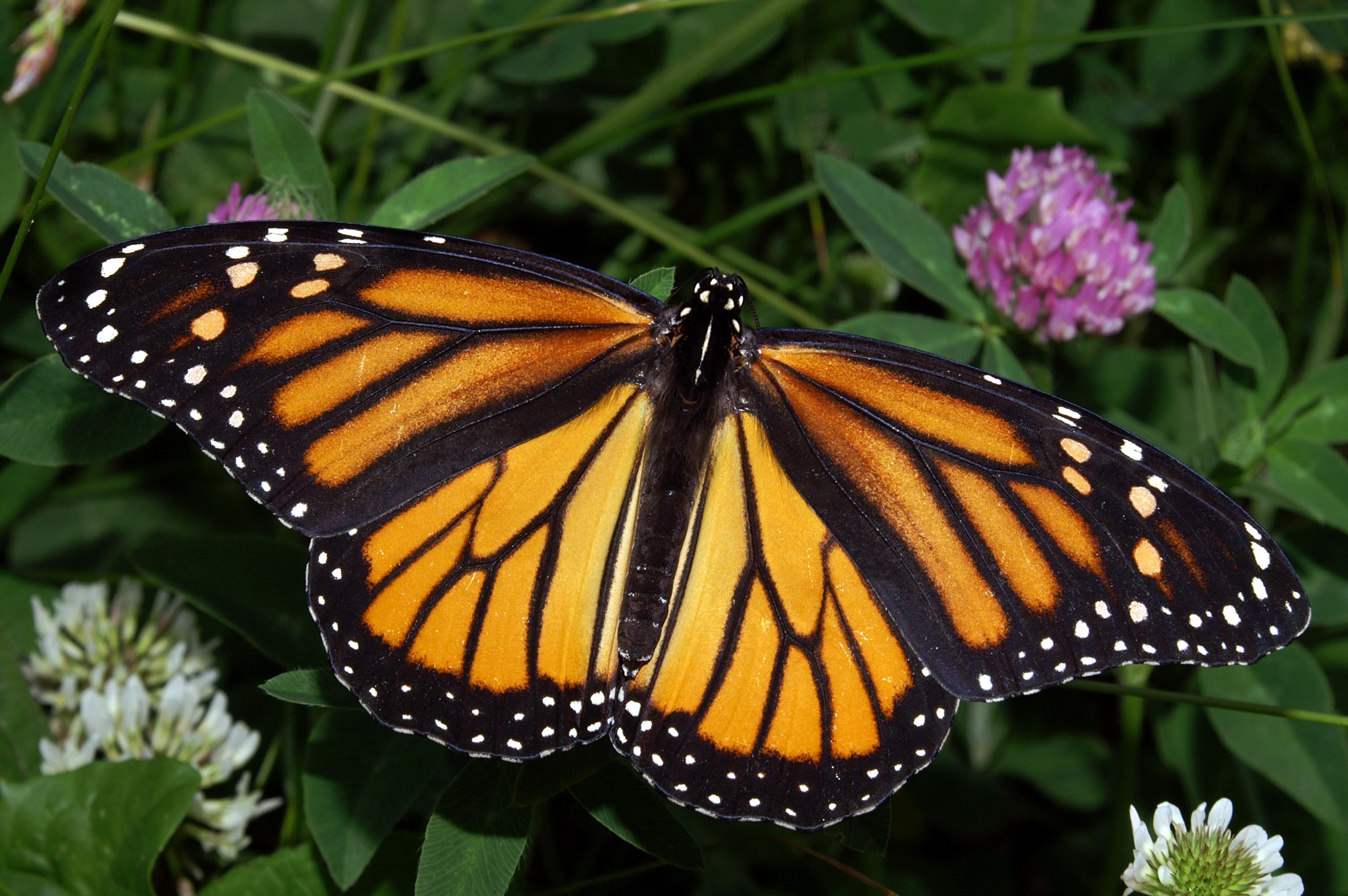 Daddio made his choice, so now I need to get Daddio where he and Aphie need to be.

Daddio will always be your Daddio, Kiddo. With that being said, I now say “goodnight”.