I had seen something the other day that caught my attention, it was in a video about the planet, and since you and I are on this planet, I thought to share with you.

Sinkhole : “A sinkhole is a depression or hole in the ground caused by some form of collapse of the surface layer. Sinkholes vary in size from 1 to 600 m (3.3 to 2,000 ft) both in diameter and depth, and vary in form from soil-lined bowls to bedrock-edged chasms. Sinkholes may form gradually or suddenly, and are found worldwide.”

“The formation of sinkholes involves natural processes of erosion,  gradual removal of slightly soluble bedrock (such as limestone) by percolating water, or a lowering of the water table.” 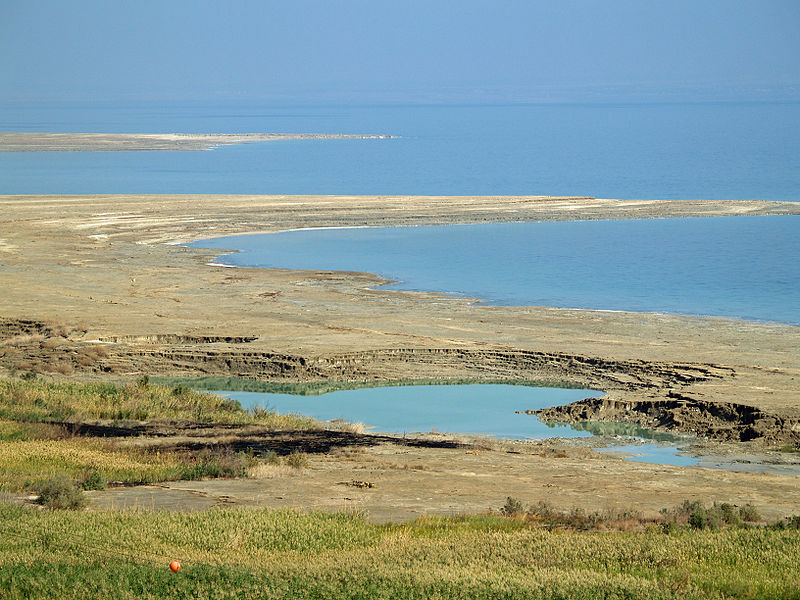 “Sinkholes also form from human activity, such as the collapse of abandoned mines and salt cavern storage in salt domes in places like Louisiana, Mississippi and Texas. More commonly, sinkholes occur in urban areas due to water main breaks or sewer collapses when old pipes give way.”

“They can also occur from the overpumping and extraction of groundwater and subsurface fluids.”

If it is filled with water, wherever the water comes from will create a void in its place. If the void is filled with rock and soil, it will also leave a void in its place.

Over one trillion barrels of crude oil have been taken from the planet. To better understand just how much oil that is, imagine a square tube that is one mile high, one mile long, and over two thousand miles long.

After a little alone time tonight, we decided to investigate something that has been on my mind since I seen that video. I needed to satisfy my hunches, and with a little work, I did. Here, take a look at this map . . . The red spots are where all that crude oil is, along with natural gas which can be pumped out from the Earth. Now take a look at this map . . .

Some of those sinkholes are occurring from erosion, like Florida’s, the other sinkholes seem to be right around oil and gas are taken from the Earth, by either pumping or fracking. The next map shows where oil companies are fracking in the United States . . .

Voids can either be filled with water or rock and soil, and those materials need to come from somewhere.

Crude oil was never meant to be used by mankind. When man drills for oil and finds it, it gushes out of the ground, and that is because it was under pressure. Do you know what the most important instrument gauge is in a motor vehicle? 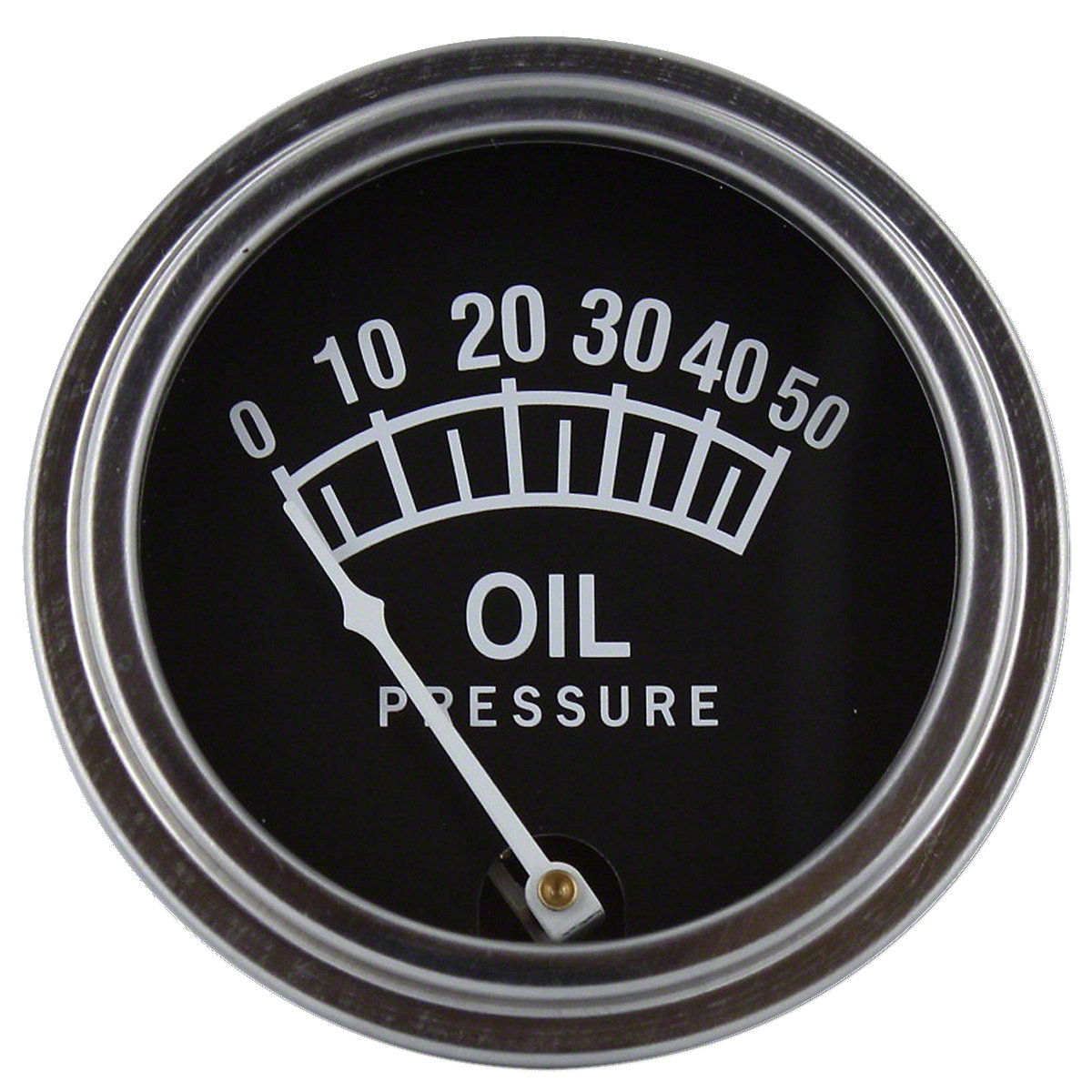 Without lubrication, the engine dies. Nothing is more important in a working engine than its oil, any mechanical mind could tell you that. And if water gets mixed into the oil in an engine, the same thing will happen, the engine will die, but not before a lot of damage is done to the engine first. Here is the video I was referencing  . . .

This year is a bit strange, but strange is not always bad.

As always, be safe, Kiddo, and I hope this post did not bore you, I just felt that it was important, just like you.