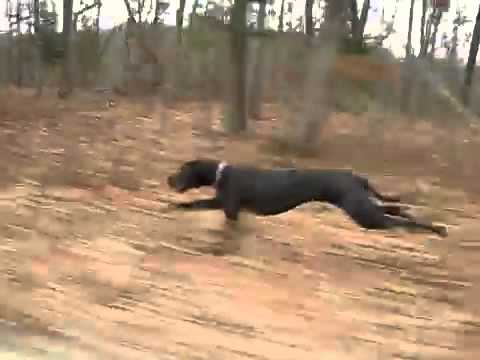 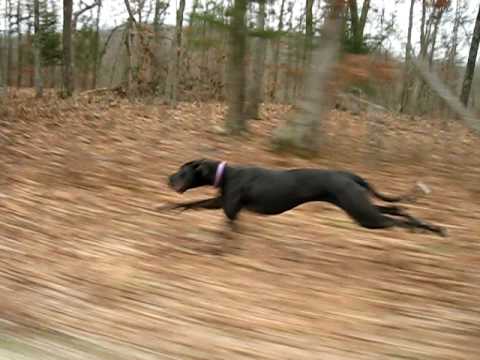 “There is truth to every rumor”

The word “trinity” is a term used to denote the Christian doctrine that God exists as a unity of three distinct persons: Father, Son, and Holy Spirit. Each of the persons is distinct from the other yet identical in essence. In other words, each is fully divine in nature,but each is not the totality of the other persons of the Trinity. Each has a will, loves, and says, “I” and “You” when speaking. The Father is not the same person as the Son, who is not the same person as the Holy Spirit, and who is not the same person as the Father. Each is divine, yet there are not three gods but one God. There are three individual subsistences or persons. The word “subsistence” means something that has a real existence. The word “person” denotes individuality and self-awareness. The Trinity is three of these though the latter term has become the dominant one used to describe the individual aspects of God known as the Father, the Son, and the Holy Spirit.

Included in the doctrine of the Trinity is a strict monotheism which is the teaching that there exists in all the universe a single being known as God who is self-existent and unchangeable. Therefore, it is important to note that the doctrine of the trinity is not polytheistic as some of its critics proclaim. Trinitarianism is monotheistic by definition, and those who claim it is polytheistic demonstrate a lack of understanding of what it really is.

I do not know what to say, other than “goodnight, Sweetheart”