n.
1. Rebirth of the soul in another human or nonhuman body.
– American Heritage® Dictionary of the English Language, Fifth Edition. Copyright © 2011

n
1. (Theology) the belief that on the death of the body the soul transmigrates to or is born again in another body
-Collins English Dictionary – Complete and Unabridged, 12th Edition 2014

1. the belief that the soul, upon death of the body, comes back to earth in another body or form.
-Random House Kernerman Webster’s College Dictionary, © 2010

Some people today believe in reincarnation, and some do not. Some believe that it is a fanciful, fantastical idea, hence the 1 definition including “nonhuman bodies”. To what is meant by “nonhuman bodies” I do not know for certain, my thoughts to that are of the animal world, where some believe that a once person could come back as an animal, perhaps a bird, perhaps a fish. That is not true. That is simply a fantastical and fanciful idea, or, thought. The soul is conscious, with inherent traits of a human being, it could not facilitate an animal’s body, especially a fish, fish are not capable of speech, human speech. 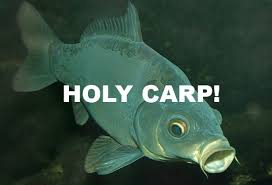 Those who believe in a more realistic idea of reincarnation, that a once person could come back as another person, are closer to home, so to speak. Some believe that after a person dies, they are given a “choice” to come back again as a “new person”, a choice that is given to them by the god they once worshipped. That is not true. At all.

That “choice” is also fantastical, and is also man-made, just like religion. People, humans, do not have a choice as such, that is merely “wishful thinking” by those most likely religious. “If I do what God wants me to, he’ll let me come back if I want!”

Human beings have absolutely no choice as to what they can do after death. The souls that power them are not theirs. Humans can not make souls, they can only make other humans for souls to enter, when those humans are ready to accept a soul. At two years of age a child has no soul. The brain is not ready yet to accept a consciousness, it is still developing, the cranium that cradles the brain is not ready yet, thus the “soft spot” at the top of the skull. When a child is developed enough, both physically and mentally, a soul will enter its brain, where it will stay until the body it is in expires. Simple.

(Notice something odd about the females shown?)

Back to reincarnation. So, we have humans making other humans, and if things go well, the human, at an early age, will receive a soul. But where does the soul come from? Is there a “Souls-R-Us” store somewhere? Where do they come from? Well, Kiddo, if people did things right, they would come from another dimension, and that dimension is RIGHT HERE, right next to the one you are living in.

That is, if people did things right. However, people are not doing things right, and because of that, we now have these; 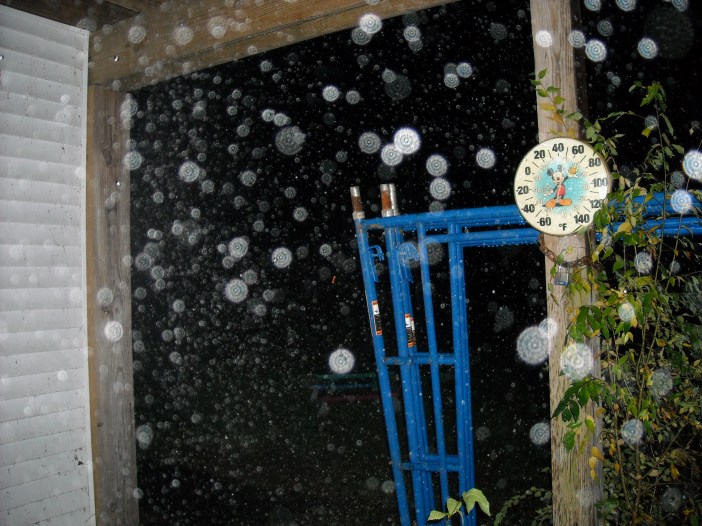 and last but not least, these; 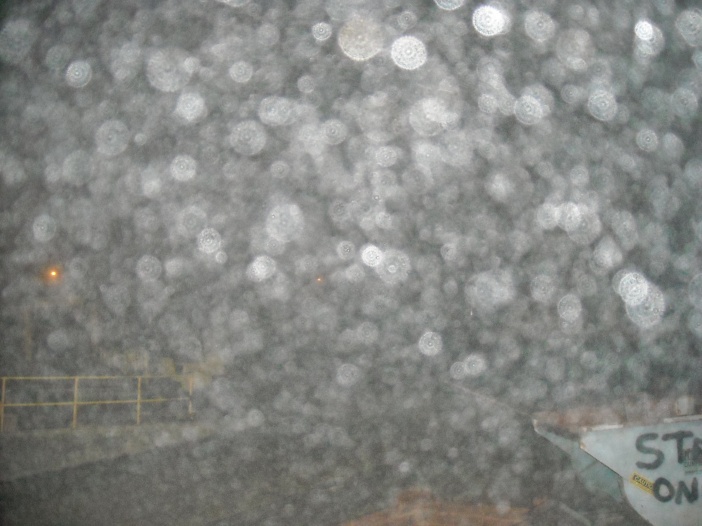 People who have chosen to believe in something other than themselves when they were alive, will not reincarnate. They will not come back. Ever. They spent their lives doing it wrong, and to keep them from doing it wrong twice, their soul gets ejected from their once body and stays here, in another dimension, without ever receiving another human body. Those “people” are now invisible, yet fully conscious with all of their thoughts for Eternity. All that they can do is see, and move by curiosity. They cannot hear, smell, taste nor touch. For Eternity.

People do not have a choice after death, all that they will have is this;

Will this happen to everyone? As of right now, yes. Will you? No.

People do not believe in themselves, anymore, due to religions and atheism. Atheism is a religion in itself, here, the definition of “religion”;

[ri-lij–uh n]
a specific fundamental set of beliefs and practices generally agreed upon by a number of persons or sects regarding the creation of the universe
Atheism is a religion devoid of “god”. Instead of churches it has laboratories. Instead of preachers it has scientists. You cannot have atheism without “god” somehow involved, after all, “god” is the reason why atheists exist. And being that there is more than 1 atheist, sharing their “beliefs”, their interpretations, amongst themselves and with others, they can be considered a “religion”, or, a cult. Atheists do not have proof that God does not exist, as the religious do not have proof that God does exist. However, the atheists do have scientific proof that the gods religions boast of never once existed, example, jesus. Not a single shred of tangible evidence to his claimed existence.

A recap of reincarnation. You live right, you believe in yourself, you come back for another body. You live wrong, believe in something other than yourself, you do not come back for another body. You remain invisible for eternity, fully conscious of your thoughts.
For Eternity.
A person dies roughly every 2 seconds on this planet.
Every 2 seconds a person is experiencing the first day of their Eternity,
as one of these;

. . . but Daddio can fix this, after all, I did create this universe to be fixed if something went wrong, and with Mommio’s help, it should not take long at all. 😉
Mommio??
You cannot have a Daddio without a Mommio, Kiddo. So if I was once your father, who was your mother?

Did you notice what is odd about these females, Kiddo? Hera, Juno and Aphrodite all look the same. Do you know why?
Because they are all the same woman. That is how she comes back.
But we need to wait, you and I.
Goodnight, sweetheart.
❤ Daddio
( and Mommio  😉  )