Your comment on Facebook got me thinking. I believe that you would move to Sweden with us, so here are a few photographs and stuff of Sweden for you to look at, when you have the time.  ( love you ) 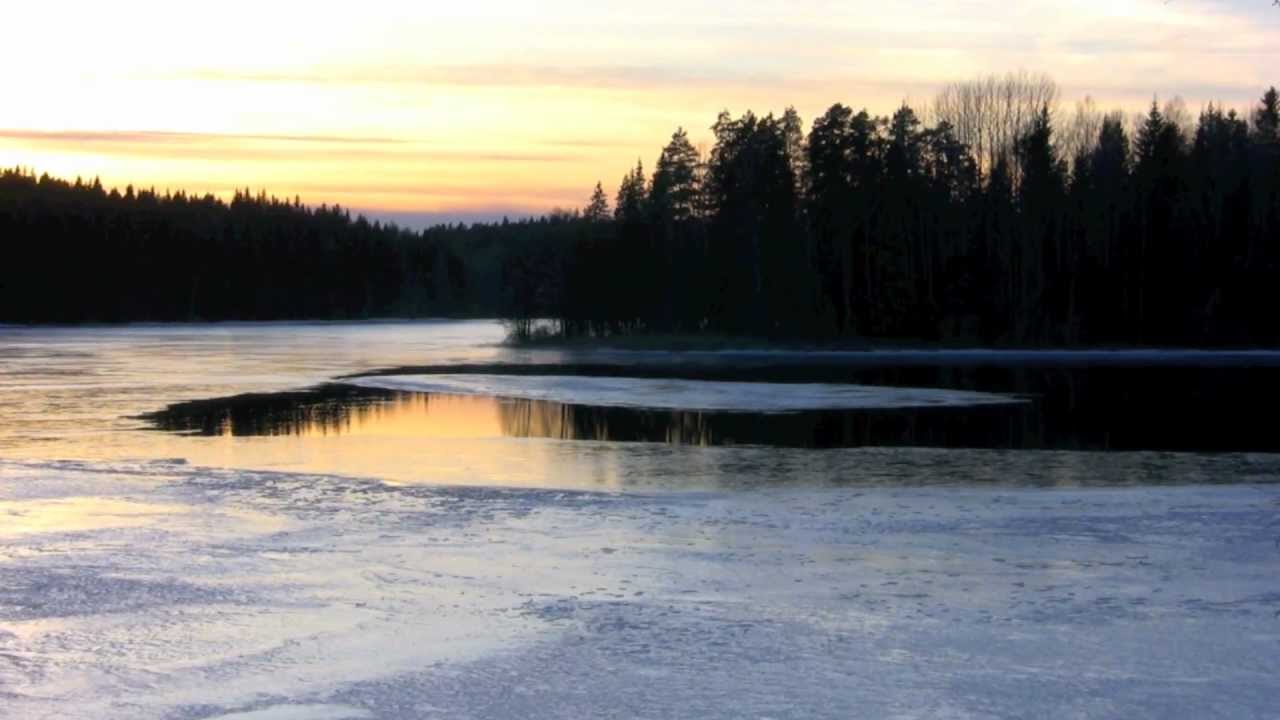 Here, Kiddo, a site I found;

Okay, now for some wildlife! 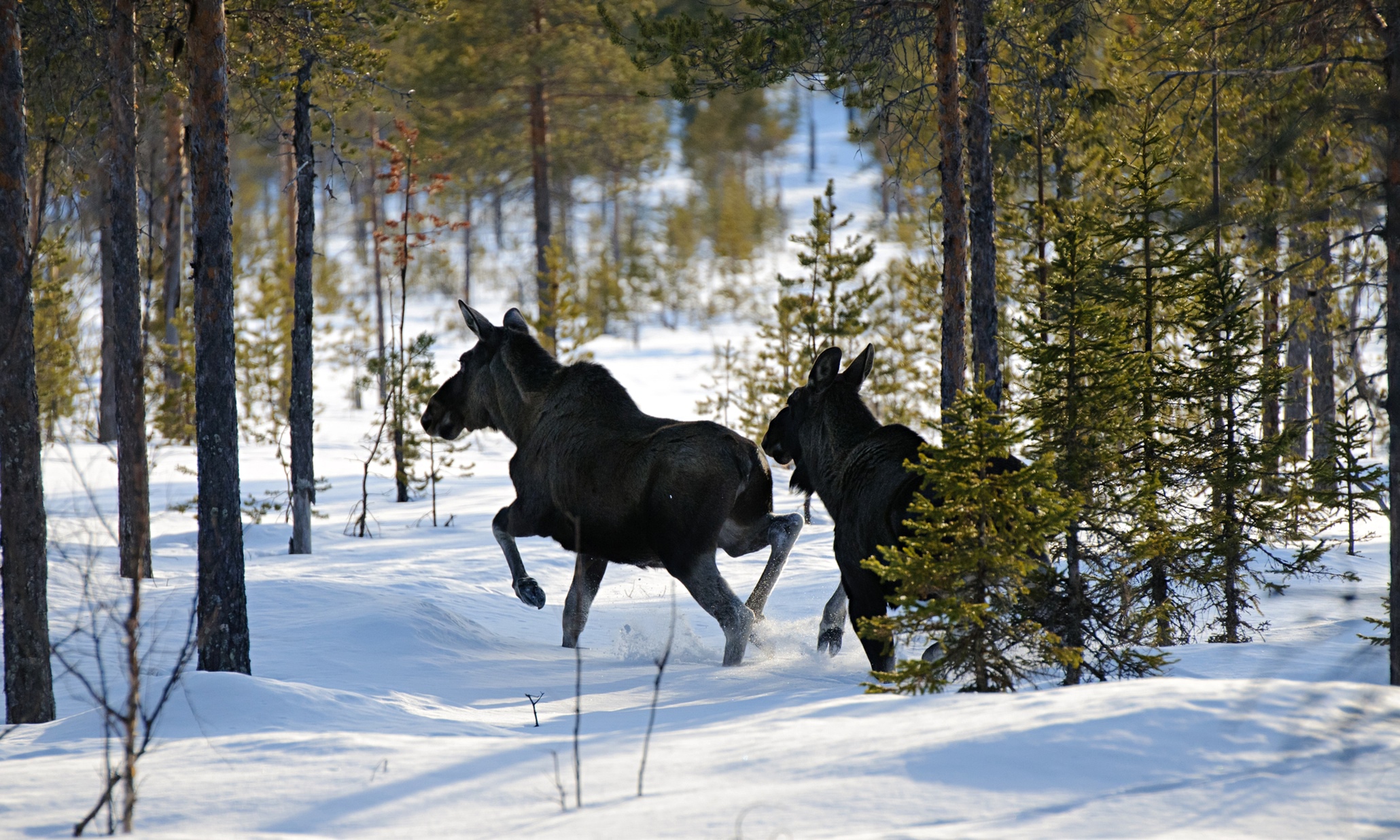 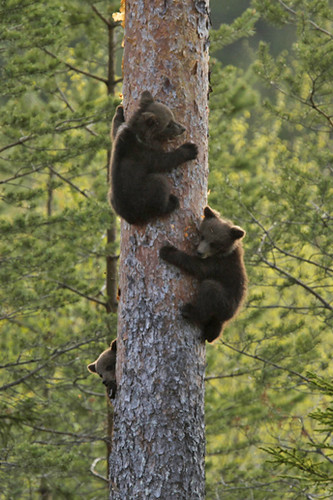 That was the nature side of Sweden.

Sweden is a country that is  173,732 mi², with a population of less than 10 million people, and 87% of the spoken language is English, so no worries 😉 . Only 3% of Sweden is built upon, leaving the rest for national parks and wildlife for you to explore. Here are some images of the cities and towns of Sweden, with some music, first, to scroll photos to; 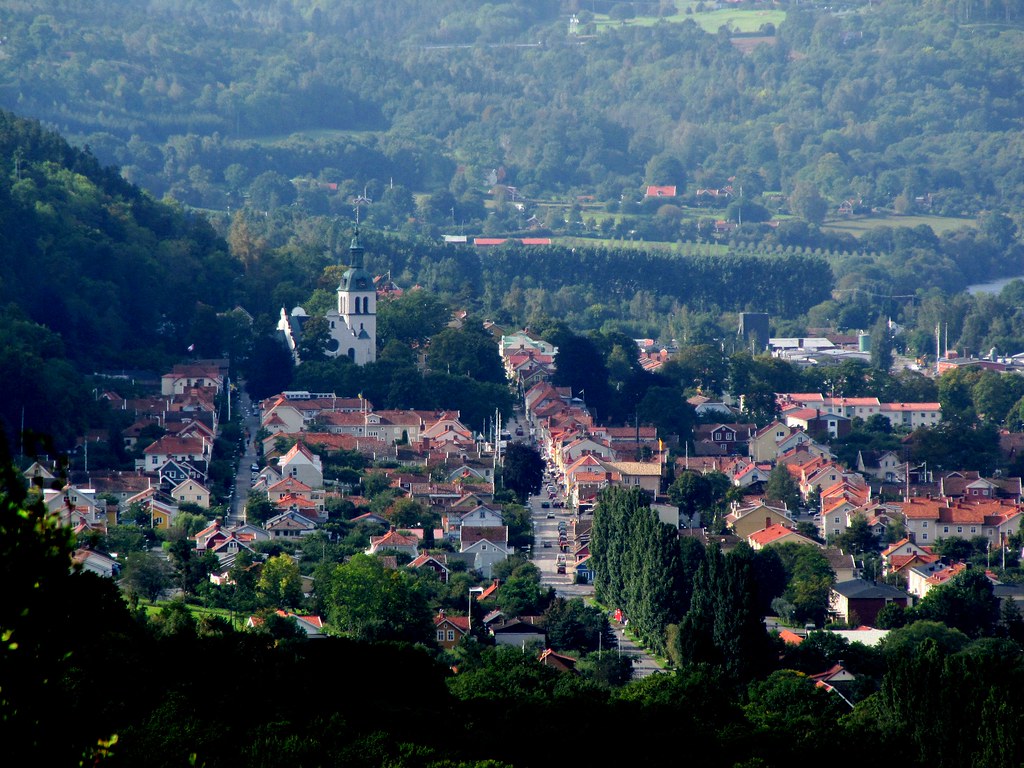 Sweden is the world’s super-power, their technology exceeds the United States and the Soviet Union, especially in the military aspect. Sweden has recently been discovered to have a submarine that is virtually “invisible”, using technology that we do not have.

Blue eyes came from Sverige about 12,000 years ago. Sverige is “ancient” for “Sweden”.

India has more “honor roll students” than the United States has students, period. However, the smartest 12 grade highschool student in India has the intelligence of a 6 grade elementary student in Sweden.

Sweden is a “neutral country”, meaning, they do not choose any side during a war; “Don’t fuck with us, and we won’t fuck with you.” The United States knows better than to fuck with Sweden, and so does the Soviet Union.

As far as the people of Sweden go, I guess we’ll need to find out for ourselves. Although we do not plan on moving there for a few years, there’s nothing that says we couldn’t make a visit to find out beforehand with a little vacation, maybe for a week or so.

Why a “few years”? We have things to do here first, and besides, it will take time to build our home over there. 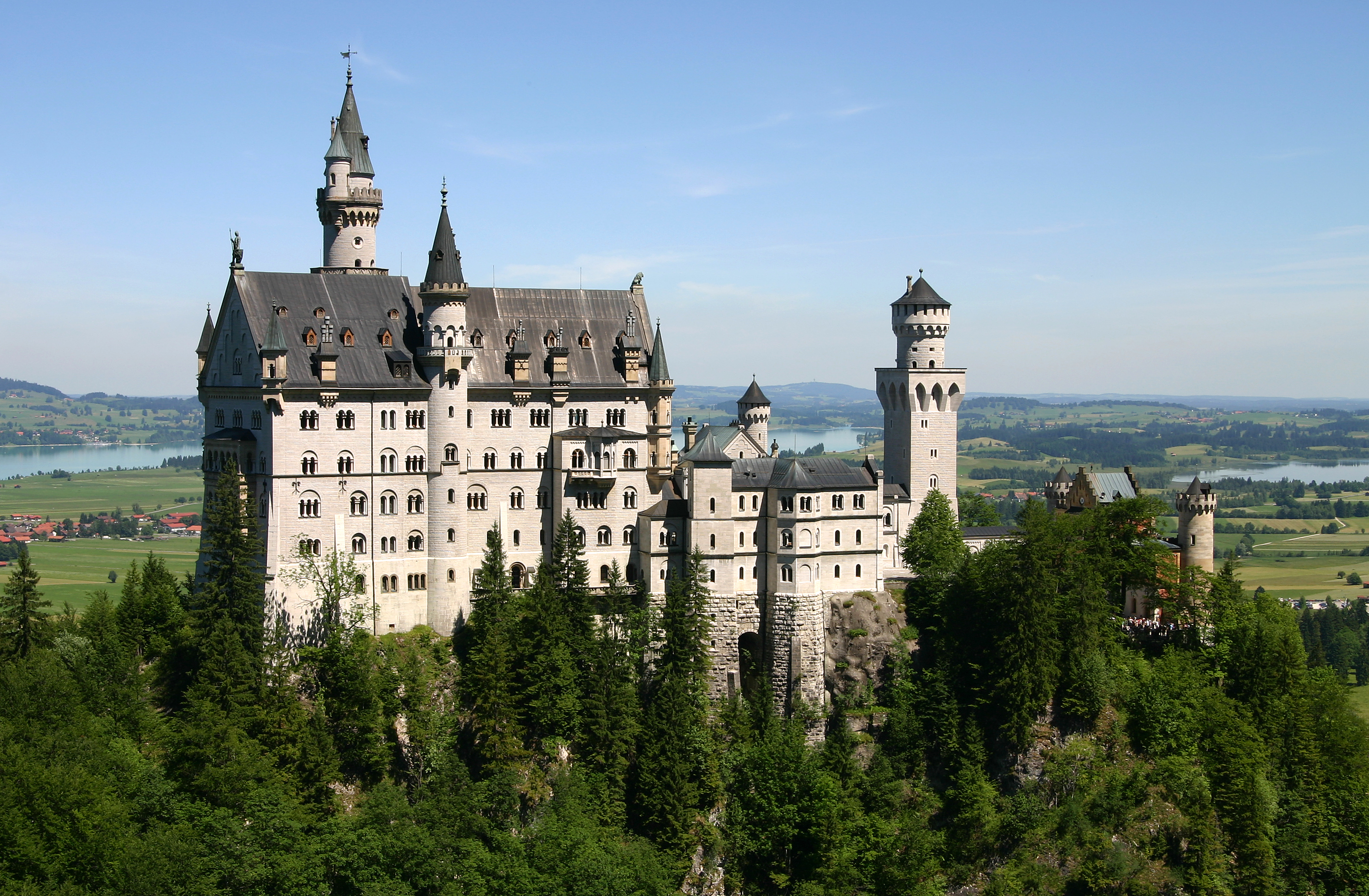 It will not look exactly like this, however, a castle it shall be.

if you move to Sweden with us, you will want your family with you too, after all, family is everything, at least where I come from it is. Will they like Sweden?

Anywho, I need to do a few things, so I am going to leave you with this;

Everything happens for a reason, Kiddo, and that’s a promise that I could never break.

And that’s a promise, too.